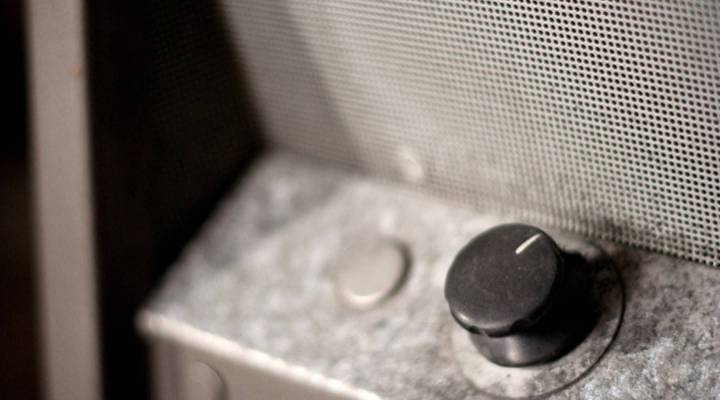 A group of librarians, academics, and audio enthusiasts is gathering in Washington Friday for a first-of-its kind conference. The topic: “Saving America’s Radio Heritage.” The meeting is part of a massive effort to preserve recordings going back to the early 20th century.

The effort is not focused on the classic network quiz shows and radio plays of the 1930s through 50s, said Chris Sterling, who chairs the Radio Preservation Task Force at the Library of Congress.

“We’ve pretty much got that stuff,” he said. “What we’re talking about instead is trying to get the local radio voice in America: commercial, educational, college radio, all of that.”

One example is a 1956 interview with Rosa Parks from the Pacifica Radio Archives, recorded after Parks’ arrest for refusing to give up her seat to a white man on an Alabama bus.

Hear how one high school student re-mixed the interview for a class assignment:

The goal of the task force is to locate and digitize millions of hours of radio, and create a searchable website to make them accessible to researchers and the public, said research director Josh Shepperd. The technical challenges are immense. The recordings are often fragile or can be played only with obsolete technology.

“There might be three or four thousand tapes in a basement somewhere in a university,” Shepperd said. “They all have to be listened to, to know even who’s on the tapes, and this requires a huge amount of effort and labor.”

It also could require millions of dollars. Most of the effort so far has been volunteer, Sterling said, but one object of the task force is to raise money. The project recently received its first grant of $25,000 to digitize Orson Welles broadcasts housed at the University of Indiana.

The effort comes too late for many recordings, Sterling said. Deregulation in the 1990s led to a wave of radio consolidation. When stations changed hands, old tapes often went out with the trash.

“I wish we were doing this two decades ago,” he said. “I hate to think what we’ve lost.” 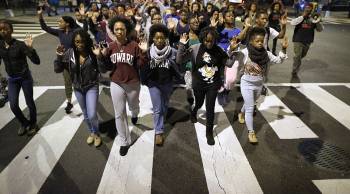