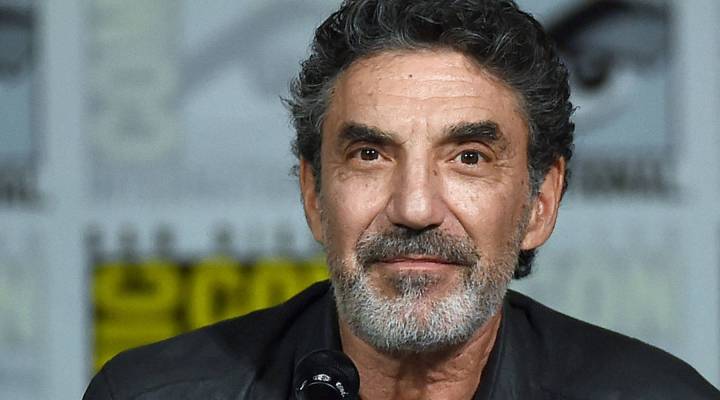 Writer, director and producer Chuck Lorre has brought several hit sitcoms to your television. He is the man behind “The Big Bang Theory,”  “Mom,” and “Two and a Half Men,” to name a few.

“The Big Bang Theory,” a show about the friendship between socially-awkward physicists and their street-smart female neighbor, will air its 200th episode on Thursday, February 25th. The TV show is currently in its ninth season.

How Lorre feels as “The Big Bang Theory” celebrates its 200th episode:

We have survived and actually flourished, which is a remarkable thing in this business. It doesn’t happen too often, but when it happens and everyone is enjoying the process, you actually enjoy being on the set every day for nine years. Its still a joy to do the show.

On his fear of running out of good story ideas:

That actually happens on every series. You hit the wall periodically, and it seems to be in increments of six, I don’t know why. But there’s that moment when you feel like there’s no more stories to tell or none that are worth telling. It’s a kind of a quiet crisis moment, and then it passes. More stories happen.

Why he chose to tell stories through television sitcoms:

I’ve always looked at it as an extraordinary opportunity to put on a show, to tell a story and to hopefully make people laugh. You know, when I got started in the late ’80s in television, I would sit in a room and there would be people who would say, ‘Well, it’s just a sitcom. It doesn’t matter, it’s just a situation comedy. It’s good enough, let’s move on.’ And I was sitting there and thinking, ‘Well that can’t be right.’ This is an opportunity to communicate to tens of thousands of people, why would we take it for granted? So that creates a work ethic that makes you neurotic.