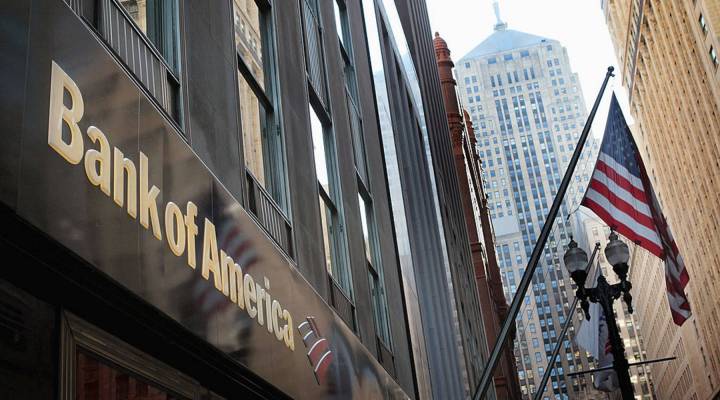 Bank of America has created a new type of home loan for low and moderate-income consumers.

These aren’t the liar loans of the housing crisis, where home buyers didn’t have to document their income to get a loan.

Bank of America says it’ll turn itself inside out to be sure these low-income borrowers don’t default.

“We’re going to hold people’s hands as they go through the process,” said Terry Francisco, a Bank of America spokesman.

He said these borrowers will be thoroughly vetted. They will be low income, but they have to have a credit score of at least 660.  Francisco said there’s mandatory counseling for first-time home buyers.

“We want to make sure their eyes are wide open as they walk through the process,” he said. “So this is not anything related to things that were done in the past.”

In 2014, Bank of America reached a $16 billion settlement with the Justice Department. Justice said the bank “conceded that it originated risky mortgage loans” leading up to the financial crisis.

Morris Davis teaches real estate finance at Rutgers University.  He thinks Bank of America could be trying to repair its image with these new loans.

“In doing so, you could say maybe they’re losing the least with these loans and repairing their image at the same time,” he said.

Because these borrowers are a good risk.  They may be low-income, but they have a track record of paying their bills. Bank of America may be starting a trend.

“Wells Fargo, Chase – other banks – could do similar programs through this if they wanted to,” said Guy Cecala, publisher of Inside Mortgage Finance.

Cecala said big banks have had programs for low and moderate income borrowers before, but they’ve been just small niches of the mortgage market.