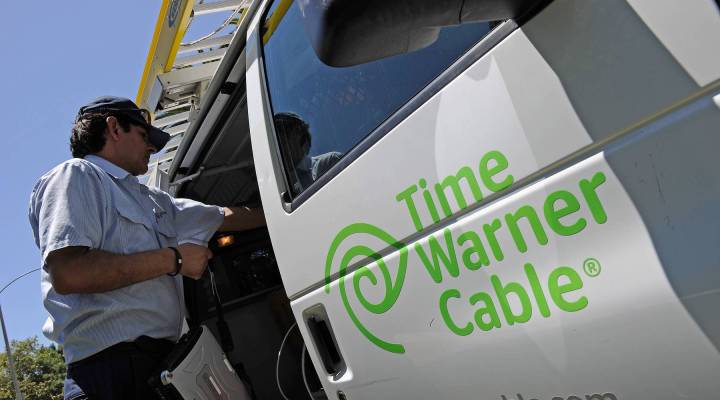 “Greedy,” “unpleasant” and “heartless.” Those are among the top adjectives used by respondents to a new Harris Poll survey to describe what they think of their cable companies.

It’s no secret that cable companies are among the most despised among customers. But the companies appear to be listening, if judging from recent reversals in their fortunes. Charter, Comcast and Time Warner all reported pay TV subscriber gains in the last quarter of 2015.

Time Warner Cable is also an example of some of the customer service improvements the cable TV industry has been making, by employing some new technologies.

The company has reduced the four- to eight-hour technician arrival windows we all are familiar with to one hour.

Time Warner Cable spokesman Bobby Amirshahi believes they’re the only ones among the big industry players offering such a short window, thanks to some high-tech innovations.

“Today, we have technology that lets us dispatch our technicians much faster and much more smartly,” Amirshahi said.

The company has handed out iPads to their technicians and geolocates them to the nearest customers.

“We know when a tech is finishing up an assignment at one home, the one hour window somewhere near them is starting to open for another customer. We can dynamically dispatch that technician to the next job,” Amirshahi said.

Thanks to this method, the company reported a 98 percent on-time record for the last three quarters of 2015. It was 97 percent in the first quarter.

Industry analyst Craig Moffett said cable companies generally have been investing in better technology — both for their service and products — and that has been translating to increased subscriber growth, at least for now.

“They really are trying to reverse some of the damage that they’ve done in the past,” Moffett said.