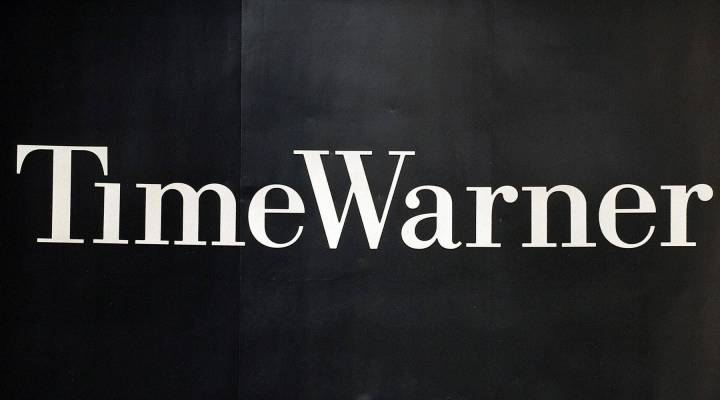 Jeff Bewkes is the guy you’re looking for, Senators.

The confusion prompted a SEC filing from AT&T, but it didn’t really work. A number of media outlets have wrongly used Time Warner Cable branding when reporting on the deal, according to Yahoo News.