Can the Warriors’ winning streak bring in big bucks?

Can the Warriors’ winning streak bring in big bucks?

To say that The Golden State Warriors started their season strongly would be an understatement. They’re currently on a winning streak with 19 wins and no losses, and they’re set to play again tomorrow night. If they win, they’ll tie a 131-year-old record for the longest season-opening winning streak by any professional sports team, which was set by the St. Louis Maroons baseball team in 1884. The winning streak is great news for Warriors fans but does it have a financial impact? Kenneth Shropshire of the Wharton Sports Business Initiative explains what winning streaks mean for business.

On the image that follows a team after a winning streak:

Brand is the key thing in the end. You think of the great win streaks in the past and it really established the brand of some great teams — the University of Oklahoma football team being undefeated in the ’50s, the Miami Dolphins, UCLA Bruins. The image just stays with you that teams had these successful winning streaks.

On more money in television:

You think about when…the Miami Heat was having a pretty good run, advertising dollars were on an upswing because people wanted to see if the streak continued.

On the national viewership:

You certainly don’t want to be the team that gets bumped. I think people understand now, with things like Monday night football…that that’s special for athletes to be televised, to be the team that’s in that spotlight game, but it’s also important to athletes to be on more often in general. It really is impactful for them. That’s what they do. That’s what they live for — to have their image out there, for people to be able to see them play. 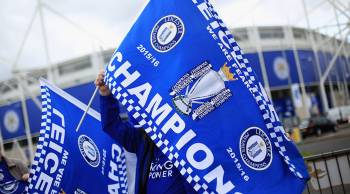 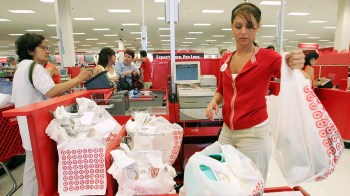