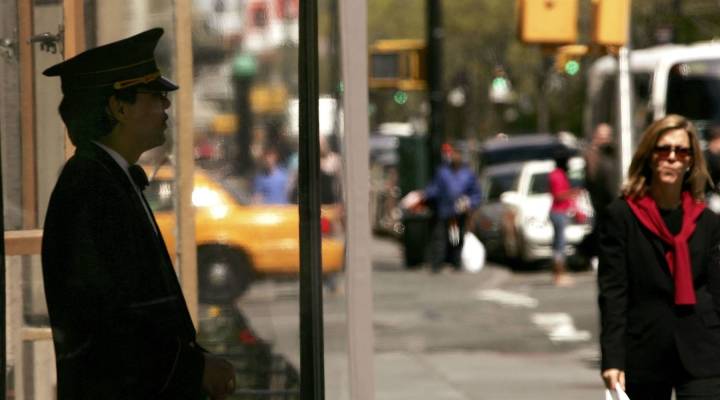 Housing analysts say real estate developers are likely to look for other ways of appealing to market-rate tenants, like the addition of luxury features inside their apartments.

Some developers put affordable and market-rate housing in the same complex but in different buildings.

Mark Joseph, a professor at Case Western Reserve University in Cleveland, says if the city’s goal is simply more affordable housing then, “If the developer is going to produce those 30 units separately, but do it in a building that is as high quality, and in a thriving, revitalizing neighborhood, that’s one question.”

But he says if the city’s goal is integration across incomes, it helps for people to share a building.