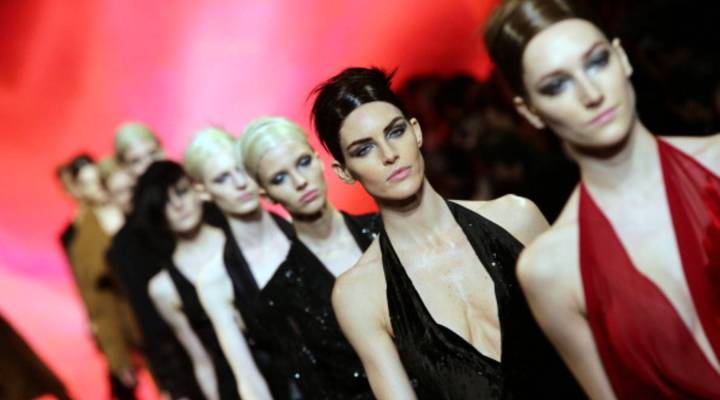 Over the last two decades, Donna Karan International has been one of the biggest brands in the fashion industry. Founder and chief designer Donna Karan announced on Tuesday that she was leaving her namesake company to focus on other projects.

Fashion journalist Kate Betts says that Karan has left a clear impact in the world of fashion.

“She designed for women in a way that was very sensuous and much more feminine than previous looks for women,” Betts says.  “It was a revelation for many professional women.”

Karan was later able to spin off this success into DKNY, which Betts says was the first line in what’s come to be known as the contemporary market.

“She covered a lot of different areas of the fashion market with that one line, and it was a huge hit,” Betts says.

The fact that she was such a trailblazer in this field may have played into her desire to step down when her company was at its peak.

“I think it’s kind of ironic that she created that contemporary market, and now that’s the market that’s taking over for the higher end. And you could argue that that’s one of the reasons that she’s kind of leaving her brand,” Betts says.

Karan will still remain as an adviser to her company.