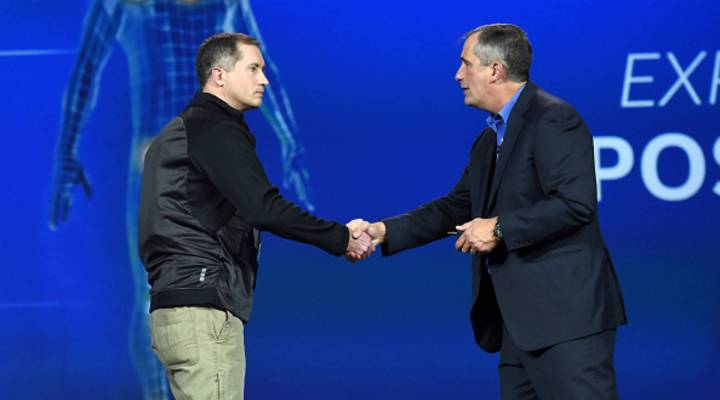 Intel CEO Brian Krzanich has pledged to spend $300 million to increase diversity within Intel and at other high-tech companies. Krzanich made the announcement Tuesday at the Consumer Electronics Show in Las Vegas.

Women, African-Americans and Latinos have long been underrepresented in the technology industry, a challenge some attribute, in part, to fewer women and minorities earning degrees in engineering and computer science. Intel says it will reach out to historically black colleges and other minority-centered institutions, expand engineering scholarships and bolster mentoring programs.

The company has firm plans to hire more women and minorities in the next five years: Krzanich is tying executive compensation to the success of Intel’s diversity initiative.