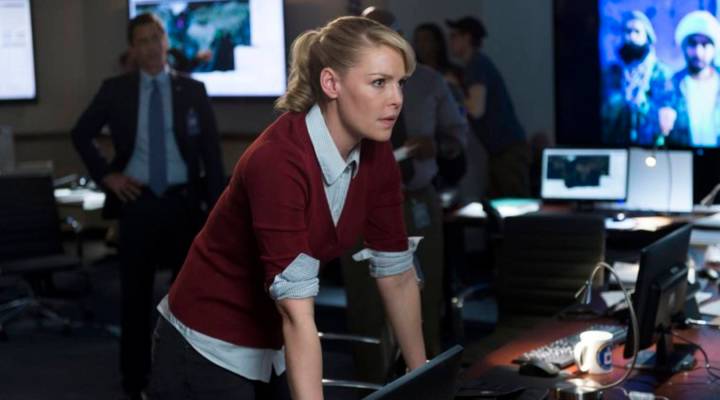 A star-studded plea for ad money

A star-studded plea for ad money

Each year, the leading TV networks stage star-studded events displaying their best new programming and most reliable talent to advertisers. And while “The Upfronts,” currently underway in New York City, can be great entertainment for those invited, they are also a competition for billions of dollars in ad revenue. On Monday, at the NBC upfronts, buzz surrounded the forthcoming show, “State of Affairs,” starring Katherine Heigl.

When the upfronts have finished, negotiations begin.

“The advertisers meet with sales representatives of the networks and they negotiate how many commercials they’re going to buy, [and] what the cost [is] going to be,” said Brad Adgate, the Senior Vice President for Research at Horizon Media, who says more than $20 billion in ad revenue is at stake.

The spectacle of the upfronts hasn’t changed much over the years. But these days, due to competition from digital endeavors, advertisers are shying away from a quick committment.

“It’s really because of the TV marketplace in general,” said Jeanine Poggi, who reports on television for Advertising Age. “We talk about the other digital opportunities that are out there. And the ability to shift some money out of TV and into digital.”

Digital producers like Maker Studios, Hulu and Buzzfeed, have grown so powerful that they now have their own version fo the upfronts, called the NewFronts, which took place last month.