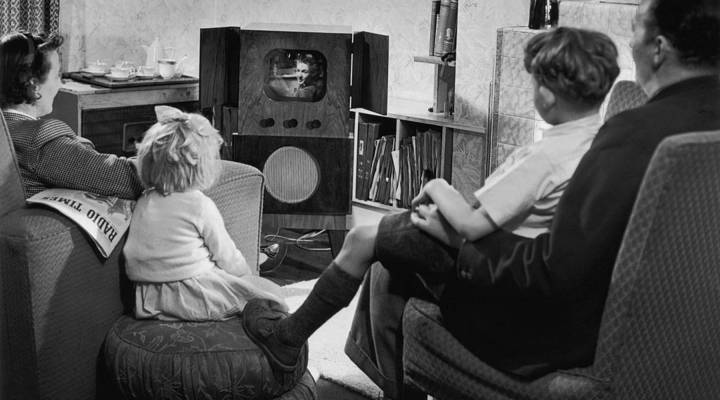 It’s upfronts season — that time when television networks showcase their new fall shows for advertisers. Unlike Netflix and HBO, networks have to appeal to the broadest audience possible to get the most advertising dollars. This means feel-good, predictable shows are king. This season there are a lot of reboots and spin-offs of old shows. Marketplace’s entertainment correspondent Adriene Hill ran us through the latest line up of fall television.

Some re-booted shows include “Roseanne,”  “American Idol” and a “Big Bang Theory” spin-off called “Young Sheldon.” Plus, a revival of “Will & Grace”:

There are also some new, family-friendly shows coming this Fall. One that might interest public radio fans is a Zach Braff sitcom called “Alex, Inc.,” which is based off of Gimlet’s Alex Blumberg’s journey in creating the podcast “Startup” and subsequent podcast network: