Some colleges in the South are unhappy with the U.S. military. The Pentagon wants to put more of its Reserve Officer’s Training Corps recruiting programs into more urban areas and plans to close R.O.T.C. programs at 13 universities to pay for it — more than half of which are in the South.

The R.O.T.C. offers scholarships to students in return for later military service. Some prospective students pick colleges because of its R.O.T.C. program, and now might find themselves without the stipend they were depending on to pay for school.

“[The Army is], frankly, trying to recalibrate their recruiting footprint around the country,” says reporter Alan Blinder, who wrote about the Army’s plan for The New York Times. “They focused on programs that weren’t meeting their minimum threshold for officer production, and the Army believes that the money and the manpower could be spent better elsewhere.” 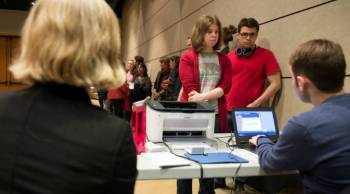 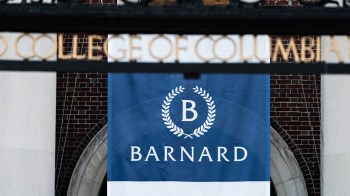