The drama behind mergers and acquisitions

The drama behind mergers and acquisitions

Hostile takeovers, backroom deals and selling companies have long been a part of the finance world. But in the past few decades, M&As have grown into an enormous business. Deals between corporations can now shake entire industries.

John Weir Close, author of A Giant Cow-tipping by Savages: The Boom, Bust, and Boom Culture of M&A, says the early days of M&As in the 1970s and 1980s were filled with gritty details of backroom drama and wild personalities.

Although the M&A industry is much tamer now, the relics of risk-taking still remain. “Early M&A spread almost an infection into modern Wall Street,” Close says. “I think that the financial crisis is a direct descendent of the 1980s. There’s a direct link between investment bankers urging clients to buy more and bid more, to investment bankers selling subprime mortgages, that brought us to where we are today.” 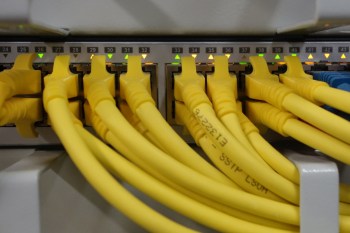 High volume of deals in data processing and payments