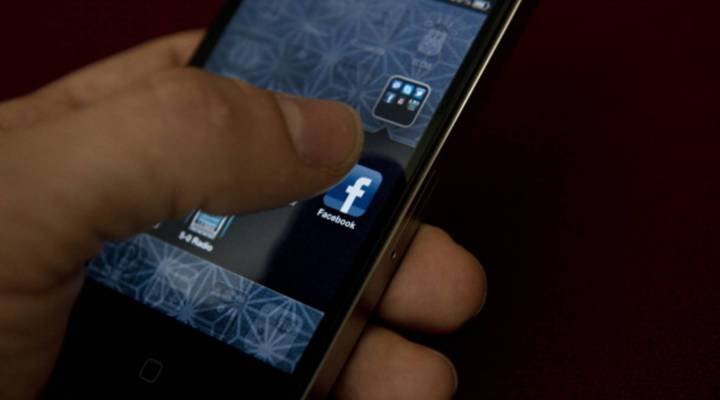 In your face, Wall Street!

In your face, Wall Street!

Facebook shares were up on Thursday, following an earnings report earlier in the week in which the company reported a significant jump in revenue during the second quarter. The spike was due, in part, to mobile ad sales, which brought in $656 million. Since the company announced its IPO last year, skeptics have wondered whether the social network could make money in the mobile sphere. This week’s dramatic earnings report struck a chord, but hasn’t convinced analysts altogether.

“Though it appears that consumers, Facebook members, are clicking on ads and they are downloading apps as a result, we do not know how the ads are being perceived by Facebook users,” said Melissa Parrish, an analyst at Forrester Research.

Michael Pachter, an analyst at Wedbush Securities, who admits that he was initially skeptical of Facebook’s ability to monetize in mobile, recently conducted an experiment on his own Facebook page.

“I unliked everything except twelve pages, just to see what would happen,” Pachter said. Those pages included McDonald’s, Cirque du Soleil, Porsche and Pepsi. He was struck by the results. “I get really good-looking Porsche ads and really interesting Cirque du Soleil ads,” Pachter said. “I find myself attracted to them. I look at them and actually click through.”

Though his experience is purely anecdotal, Facebook is likely hoping to keep users like Pachter hooked with targeted ads that are so appealing, a user can’t simply scroll past them.