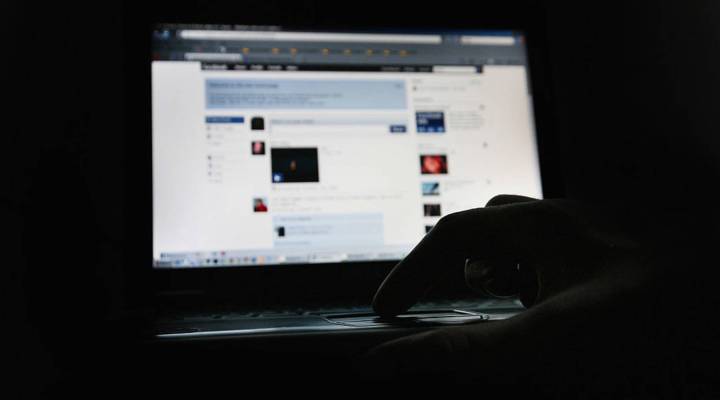 There was a time long ago when online ads were a novelty. Now, most of us can’t click away fast enough. In fact more and more of us are using ad blocking software to filter out those messages.

Now Facebook has a message for us: don’t bother. The company just announced it’s blocking the ad blockers. If you’re using Facebook on a desktop computer you will no longer be able to nix those ads.

She adds that Facebook wants to protect its bottom line.

The company says it’s now letting users customize their ad experience so the ads that do pop up are more relevant. Still, most of Facebook’s ad revenue doesn’t even come from its desktop site. Shebly Seyrafi is managing director at FBN Securities. He point out that most Facebook viewing takes place on a phone or tablet.

“Mobile was 84 percent of advertising revenues last quarter, and ad blocking really hasn’t penetrated the mobile side as much as, say, the desktop,” he says.

He thinks this move is more of a precautionary measure on the company’s part.

Andrew Frank, a research vice president at Gartner, said Facebook is a pioneer among tech sites – and other publishers. And he believes they’ll prevail.

“My view is that ultimately the technical cat and mouse game of how ad blockers detect ads and remove them is probably going to go in the direction of publishers,” he says. In his opinion, they’ll simply devise more ways to deliver advertising, not as traditional ads but as native advertising or editorial content.

Rebecca Lieb says a lot of Facebook users will hate this change. But Facebook won’t listen to what they’re saying, but rather what they’re actually doing. “They’re going to take action on the real data of user behavior.”

And that could involve the usual number of memes.