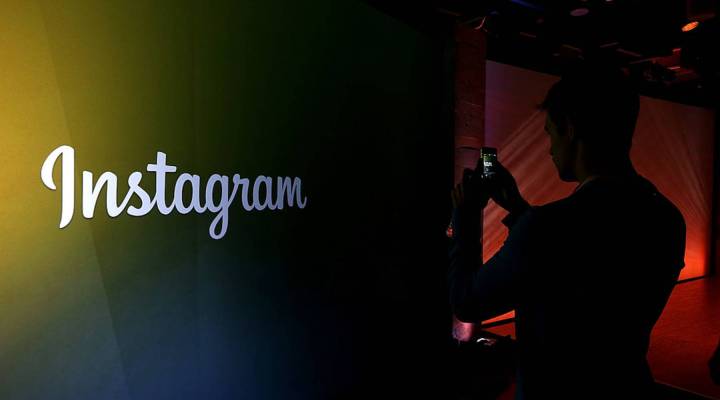 Changes are coming to Instagram, the mobile photo sharing service with more than 400 million users. Instead of displaying photos in chronological order, the app will soon order feeds based on what an algorithm predicts a user will find most interesting. Instagram is owned by Facebook, which has long curated its users’ news feeds based on what it “thinks” they will like.

People post more than 80 million photos on Instagram every day – too much for mere humans to manage, according to the company. In a blog post announcing the change, the company wrote that users, on average, miss 70 percent of their feeds.

But the new algorithm isn’t just there to make sure you don’t miss out on stuff you care about.

“Of course, all of this is to appeal to advertisers,” said Susan Etlinger, an analyst with Altimeter Group.“They want to see that they can reach different audiences, based on different criteria. They want to understand their likes and preferences, and once you start applying an algorithm to that, you arguably get a better view at what people like and care about.”

Instagram only started allowing ads a couple years ago. Revenue is expected to reach close to $3 billion dollars next year.

Like most changes in social media, this one was met with some dismay from users.

“I don’t want it to become an echo chamber,” said Delia Cabe, a freelance writer in Boston. “It would be like if I went to the library, and the librarian said, ‘You can’t look around at the books. You can only look at the books that I think you will like.’”

Plus, algorithms can get things wrong. Other social media sites have assumed Cabe is Irish, has kids, and owes money on student loans, she said. All false.

“Initially it may be a little disruptive, but it’s not something that consumers won’t get over,” said Forrester Research analyst Erna Alfred Liousas.

They usually do, she said. Just look at all the changes on Facebook and Twitter. Users can also influence what they see.

And when you do, you’ll make it even easier for Instagram to serve you up to advertisers for the sell.