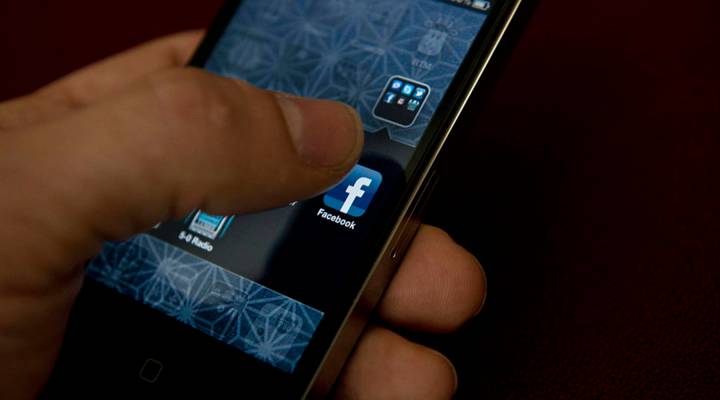 Facebook has been playing a long game of catch up.

“The internet started primarily on the desktop,” said Shyam Patil, a senior internet research analyst with Susquehanna Financial Group. And back in 2007, around when the iPhone launched, and the world started going mobile, Facebook got stuck a step behind.

“During that transition, while a lot of these companies figured out how to monetize desktop, since mobile was so new, they were still working on figuring it out,” he said.

It seems the company has. Facebook released quarterly earnings Wednesday.  Ad revenue is up 52 percent — way more than Wall Street was expecting — and 80 percent of that, or $4.5 billion, comes from mobile ads.

Patil says one big step was cracking the ad code.

“They really pioneered what’s known as native advertising.  So placing ads within the normal news feed flow of the user,” he said.

Facebook also made a big decision — to create its own mobile app.

“That led to much deeper interactions they could have with the consumer,” said Spencer Scott, chief revenue officer at Fiksu, a data-driven mobile advertising platform.

Then the company bought Instagram and a few years later WhatsApp – a messaging app.  Even as younger Facebook users cut back on the site — to avoid using the same social media platform as their moms — they’re still logging in to the Facebook universe, Patil says.

“They may not think they’re on Facebook but they really are.”

And they’re delivering a steady steady stream of data.

“You can say I only want to show this ad to a female person who happens to like Star Wars in Missouri,” said  Ben Schachter, an internet analyst at Macquarie Capital.

If they want to go wide, advertisers know there’s Facebook and Google. Then, there’s everybody else.