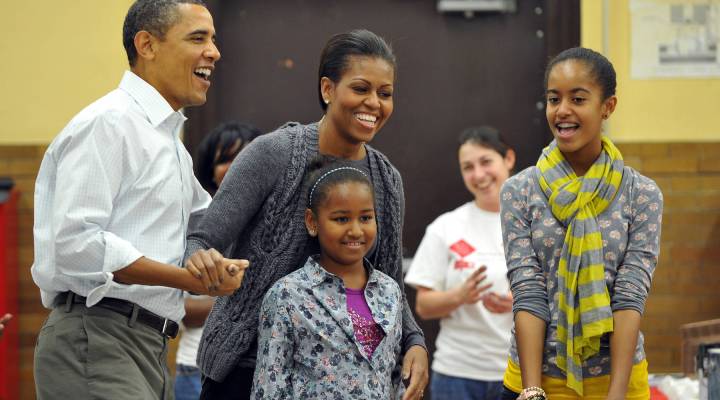 “The effects were explosive,” recalls Marie Wilson, who was president of the Ms. Foundation at the time. “First of all, the visibility of girls in the workplace showed up the invisibility of adult women.”

Wilson says countless women have told her that going to work with a parent or other adult shaped their careers. Still, many critics say girls no longer need to be singled out. After all, women now make up half the American workforce.

“It’s becoming a little archaic,” says Susan Heathfield, a human resources expert. “My personal preference would be Take Your Child to Work Day.”

In fact, the day’s official title was changed in 2003 to Take Our Daughters and Sons to Work Day. Still, Ms. Foundation’s Wilson thinks a day that focuses on women’s role in the workplace is still relevant.

“Women are still far behind in leadership in every area,” she says, pointing out that American women hold fewer than 20 percent of leadership jobs and make about 77 cents for every dollar a man makes.