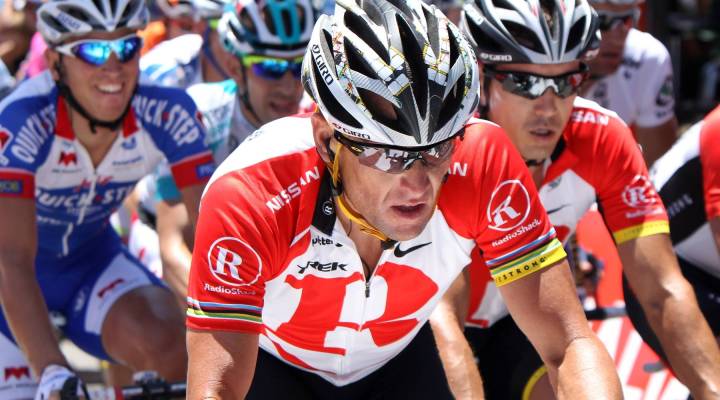 COPY
Lance Armstrong of the USA and Team Radio Shack competes during Stage Five of the 2011 Tour Down Under on January 22, 2011 in Adelaide, Australia. Photo by Morne de Klerk/Getty Images

Lance Armstrong of the USA and Team Radio Shack competes during Stage Five of the 2011 Tour Down Under on January 22, 2011 in Adelaide, Australia. Photo by Morne de Klerk/Getty Images
Listen Now

Cycling legend Lance Armstrong has been stripped of all seven of his Tour de France titles after ending his long-standing fight against doping allegations.

“There comes a point in every man’s life when he has to say, ‘Enough is enough.’ For me, that time is now,” said the seven-time Tour de France winner in a statement released early Friday.

Armstrong still denies the charges, but there’s still the matter of his Livestrong non-profit, not to mention his sponsorship deals with brands like Nike.

The latest move will be damaging to Armstrong’s personal brand, said sports marketing expert Nigel Currie, of Brand Rapport. “There’s no doubt that any sort of innuendos that exist are damaging and worrying from the point of view of sponsors, who don’t like that sort of thing.”

Nike and Oakley are sticking by Armstrong for now, but Currie says the longterm sponsors will take a long-term view and assess the situation. Then they might start leaving, which is what happened with Tiger Woods.

The Tour de France brand could be severely damaged as well. “They’ve struggled over the past few years just to have clear-cut winners,” Currie said. “It’s very damaging for the sport of cycling in general and for the tour, because Armstrong was such a key part of the history of the tour over the last 20 years.”

Steve Madincea, sports marketing expert with Prism, says the hit to Armstrong’s brand will be short-term, especially given the highly positive reputation of Livestrong. 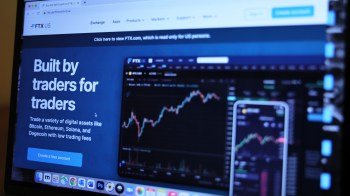 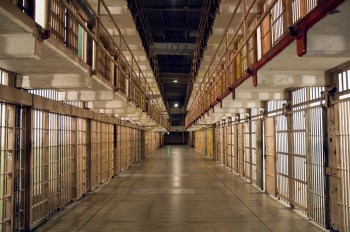