You may have noticed the widespread panic shrieking and rioting and despair this weekend and wondered, “Hmm, why are people going bonkers with chaos”. Turns out it was the Leap Second out wrecking the world. In addition to leap years, we have the occasional Leap Second to catch our calendar up with the Earth’s journey around the sun. I don’t know. Science. Anyway, there was one on July 1 and things got wacky.
The Daily Telegraph reports on the anarchy:

Yelp, StumbleUpon, Mozilla and Gawker were also among the sites that suffered because of faults with the underpinnings of the web, including the Java application platform and the Linux operating system. Both of these use the internet’s Network Time Protocol (NTP) to keep in sync and hadn’t been prepared in advance.

Was there any way to avoid all this? Yep, and Google found it:

Google, however, had been adding milliseconds in advance to each second throughout Saturday and was unaffected. 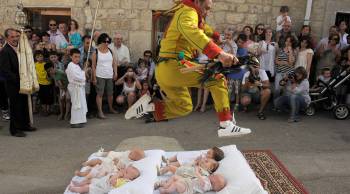 What was your biggest financial leap? 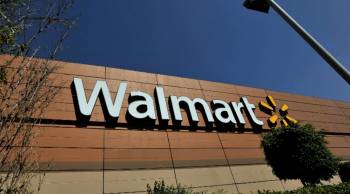 Prices may be headed up at Walmart and beyond 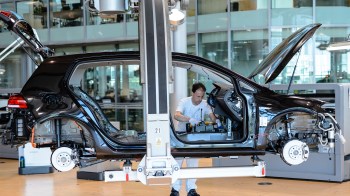