Kai Ryssdal: This final note, from our own Rico Gagliano and Brendan Francis Newnam and a podcast they do called The Dinner Party, in which we escape the big news of the day and catch up on what didn’t quite make the headlines.

Rico Gagliano: Shereen Marisol Meraji, Wealth & Poverty reporter, what story are you going to be talking about this weekend?

Gagliano: What are zombie bullets?

Meraji: There’s this company called Hornady Manufacturing and they make a bullet to kill zombies. This is real ammunition — zombie-killing ammunition.

Gagliano: But there’s no zombies. So this is a novelty to sell to zombie fans?

Meraji: Yes, it is. And it’s a big seller, it’s their number one selling bullet.

Gagliano: Do they silver bullets for vampire fans?

Meraji: Garlic bullets? I have no idea.

Gagliano: Woody Allen fans can get corduroy bullets, to slay your super ego.

Newnam: So people are going to be combing their hair and instead looking at a burrito?

Vanek Smith: No, not exactly. So you’ll see yourself, but then alongside the side of the mirror you’ll see ads. But actually this is the part that concerns me: I mean, if I saw an ad for wrinkle cream, I think I would start crying.

Newnam: Exactly. Or ‘you look like you’re in the market for a funeral plot.’

Gagliano: Ethan Lindsey, producer of the Marketplace Morning Report, what story are you going to be talking about this weekend?

Ethan Lindsey: Redbox, those video rental kiosks outside your local 7-11?

Lindsey: Disney’s worried that video rentals at the Redbox are cutting into their DVD sales. So Disney’s telling Redbox that they can’t rent their videos until they’ve been on sale for 56 days.

Gagliano: Which seems like a long time, I guess.

Lindsey: Redbox sure thinks so, so they’re sending employees out to buy Disney movies — “John Carter,” what have you — and putting those movies in Redboxes. And Disney, obviously, not very happy about it.

Gagliano: Really? I’d think they would be super happy that someone actually spent money on “John Carter.” That’s amazing.

Ryssdal: There’s oh so much more where that came from, check out their podcast here. 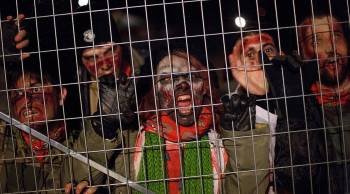 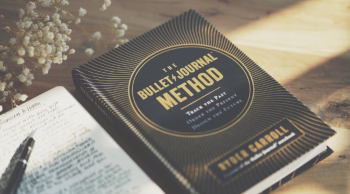