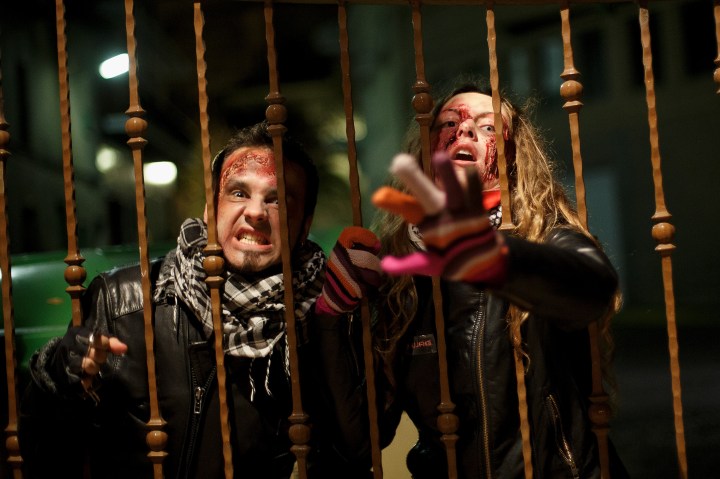 The zombies that haunt Paul Krugman aren’t undead people, but ideas —
false ideas about how the economy works that just won’t die, despite evidence proving them wrong. According to the New York Times opinion columnist and Nobel laureate in economics, they won’t die because politicians won’t let them.

“The ultimate zombie, the one that you see most often, is that tax cuts pay for themselves,” Krugman told “Marketplace Morning Report” host David Brancaccio.

This is the premise of Krugman’s new book, “Arguing With Zombies: Economics, Politics, and the Fight for a Better Future.”

Krugman’s frustration is with how — as we try to adapt to globalization or contend with rising health care costs — these zombie ideas lead us astray in crafting public policy.

“And most other advanced countries have done a much better job of doing that than we have.”