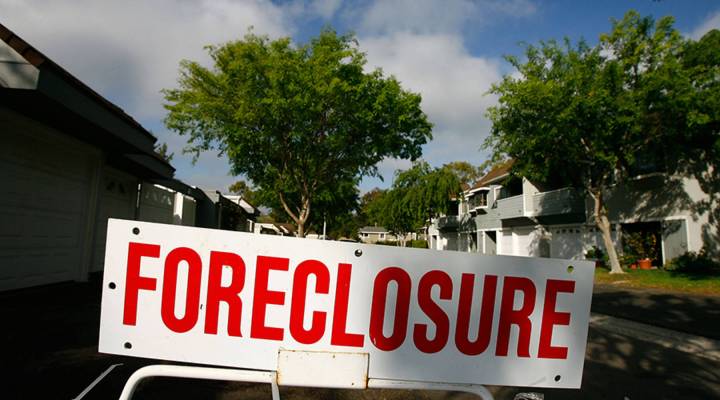 A lot of us still feel the effects of the financial crisis. But there are places in the country where you can actually still see them — places where houses got stuck in foreclosure limbo, were  abandoned and are still sitting empty years later. People call them zombie homes. And while there are many fewer zombies than there used to be, there are still more than 14,000 of these homes. They’re clustered mainly in cities and towns where there are a lot of protections for homeowners, so foreclosures take longer. We went to Long Island, New York, which has the biggest zombie population in the country, to check in on the unwinding.