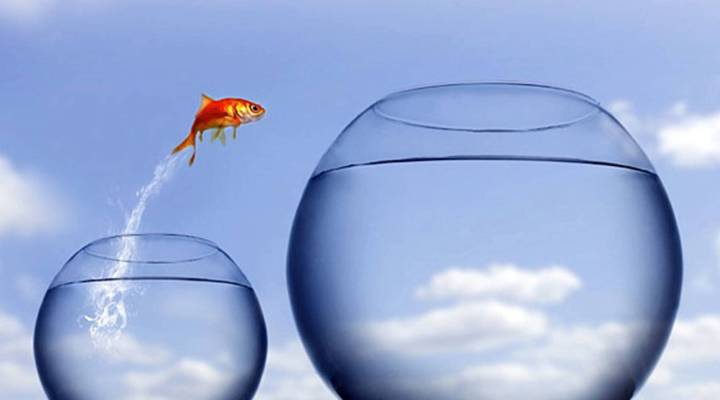 Chasing dreamers: Life with an entrepreneur

Chasing dreamers: Life with an entrepreneur

The trials of life as the spouse of an entrepreneur are the subject of a new book, “For Better or for Work.” It’s by Meg Hirshberg, whose husband Gary built New Hampshire-based Stonyfield Farm. It’s now the biggest seller of organic yogurt in the U.S. But that success came at a high price for Meg, who talked to Tess about the trials and tribulations of living with an entrepreneur.

“You as the entreprenuer can make sacrifices based on your mission, but it’s not legitimate to ask those around you to make those sacrifices as well,” Hirshberg said. “They have to be on board with it. Gary and I liken it to being the passenger on a windy road. The driver can anticipate the curves and account for them with his or her body. But the passenger is the one who usually gets nauseous, and in this case, I was the passenger.”

Hirschberg gives an honest look at what it’s like to be the wife of an entrepeneur in her interview with Tess. She even admits that there were times she hoped for bankruptcy. Take a listen to story above.