So says the Wall Street Journal, upon having conversations with their best friends, People Familiar With The Matter. That’s going to be my next band name. We’ll always get great coverage in the Journal.

AT&T and Verizon are the only carriers that sell the wireless enabled iPad now and it looks like they’ll continue to sell the new model, widely expected to debut next month. Whether Sprint picks it up also is unclear, no one’s holding their breath for poor T-Mobile, whose headquarters are now located in an plywood shack out by the abandoned railyard.

And the new pad will be on the two big guys’ 4G LTE wireless network. Expect to hear A LOT about that when this thing finally drops. There will be commercials deeply dedicated to telling you that you need to be on this super fast network and sign up for a data plan for your iPad. And maybe you do, maybe you don’t, but in order to thrive, AT&T and Verizon need to be constantly growing, always swimming, always feeding, never sleeping, sharks of the wireless industry. And we are fish or Long Island swimmers.

That need for growth is because the companies have sunk a TON of money into building out these networks. They need your monthly payment to pay the thing off. 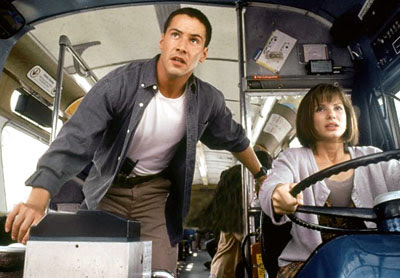