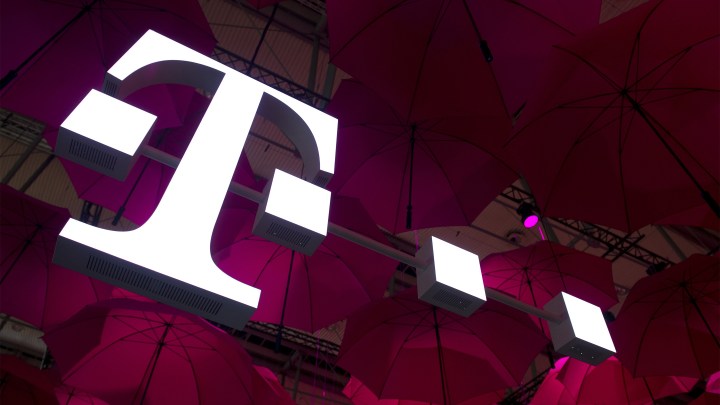 The Federal Communications Commission announced this week a $9 billion subsidy program to bring 5G to rural parts of the country, coinciding with T-Mobile’s 5G nationwide rollout.

T-Mobile is advertising its 5G as having “ultrawide band … with massive capacity … and ultrafast speeds,” which sounds incredible. Maybe too incredible.

A T-Mobile spokesperson told reporters those ultrafast speeds are only going to be 20% faster on average than what customers have now.

“5G is 80% marketing and 20% technology,” said Gigi Sohn, a senior fellow at the Georgetown Law Institute for Technology Law & Policy. “The hype around this technology is enormous, and also the hype around needing to win a so-called race around 5G.”

Telecom companies and politicians are pushing the claim that the U.S. needs to beat China to 5G. But Phillip Berenbroick, policy director at the telecom advocacy group Public Knowledge, said a lot of the country isn’t wired with the fiber optic cable needed for 5G.

“If you live in an area that doesn’t have access to 4G LTE right now, you’re not getting 5G anytime soon,” Berenbroick said.

Wireless providers have already been exaggerating how much of the country has 4G service. All five members of the Federal Communications Commission were on Capitol Hill today to talk about a recent investigation that found Verizon, T-Mobile, and US Cellular exaggerated claims about 4G coverage in official filings.

Christopher Mitchell, head of community broadband at the Institute for Local Self Reliance, said companies tell regulators one thing and Wall Street another.

FCC Chairman Ajit Pai said yesterday there would be no punishment for those telecom companies.