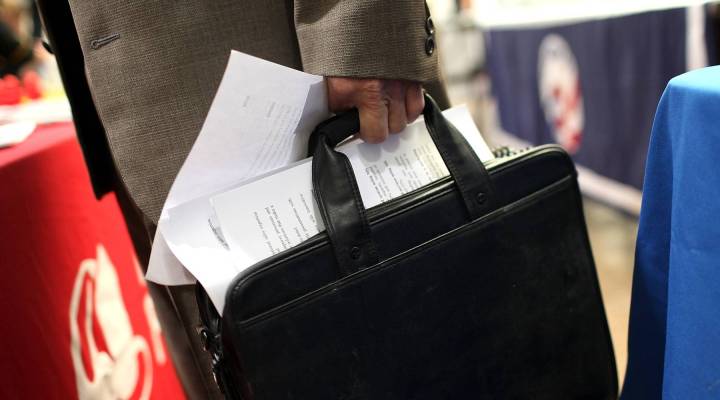 The economy created 200,000 jobs last month. And the unemployment rate is the lowest in nearly 3 years.

Chrysler announced plans to add 1,100 jobs at its assembly plant in Detroit. The new plant will build a diesel version of the Jeep Cherokee. The carmaker has been on a winning streak lately: earlier this week, Chrysler reported sales in 2011 were up 26 percent.

Ask not for whom the taxman comes, especially if you’re part of the 1 percent. The I.R.S. released figures showing about one in ten millionaires were audited last year. That was up by 50 percent from the year before. Only about 1 percent of those earning less than $200,000 a year were audited.

California Governor Jerry Brown released his annual budget, and in it has told local officials across the state that he’ll provide enough money to cover added inmates at county lock-ups.

Police in Wisconsin arrested a man who took a car he was looking at buying on an extended test drive. Madison police say the car dealer called 911 after a customer drove off the lot without the sales person to ride along. When pulled over hours later — but only a few miles from the dealer — the man said he had to retrieve money to buy the car. The man went all the way to Milwaukee and back — more than 150 miles. When asked why he did it, the man told police he wanted to get a real feel for the car.

And in today’s Mid-day Extra, we ask why Hot Pockets isn’t doing so, well… hot. And don’t blame all those college students with 3 a.m. cravings…