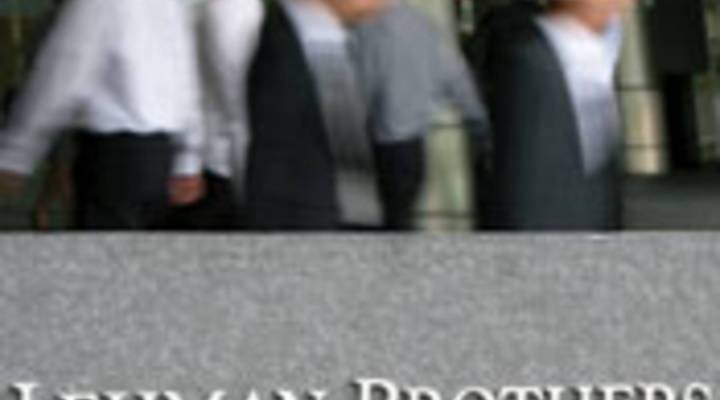 And this final note. The biggest bankruptcy in U.S. history may soon be history.

Today, a judge granted approval for creditors of Lehman Brothers to vote on a $65 billion payback plan. Yes, it’s been just shy of three years since the investment giant imploded, helping set off the financial crisis, and creditors are still working out who gets what from the scrapyard.

Even if the plan gains approval later this fall, Lehman says payouts would not begin until — at the earliest — the first quarter of next year.