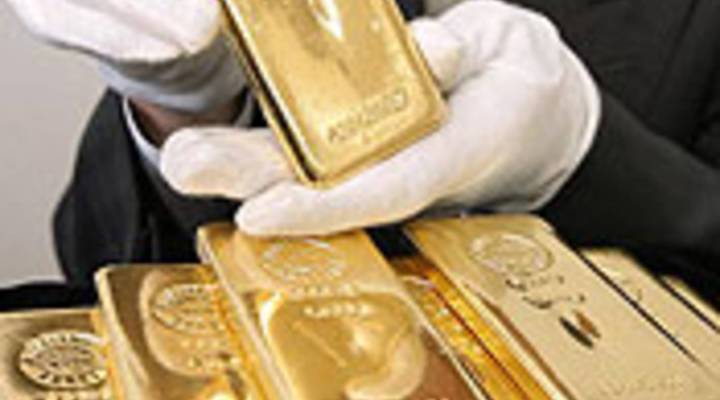 Bank of America will reportedly cut thousands of jobs in the coming months in an effort to cut costs.

A Houston woman was dining at a local restaurant, but didn’t like the service, so she complained about it on Twitter, calling the bartender a “twerp” and using another not-so-very-nice word. An off-duty manager of the restaurant saw the tweet and called in, telling the bartender to hand the phone to the customer. The manager told the lady he saw the tweet, and didn’t appreciate the name-calling. If you follow the woman on Twitter, you’d know she was subsequently kicked out of the restaurant.

And finally to Forney, Texas, where 11-year-old Caroline Gonzales got to be mayor for a day. And her first order of business was changing the name of Main Street to Justin Bieber way. Unfortunately for Mayor Gonzales, the Justin Beiber street sign was stolen. Her father told the Dallas Morning News he’s never seen her so mad. A new sign was put up yesterday, and is supposed to remain in place until Monday.