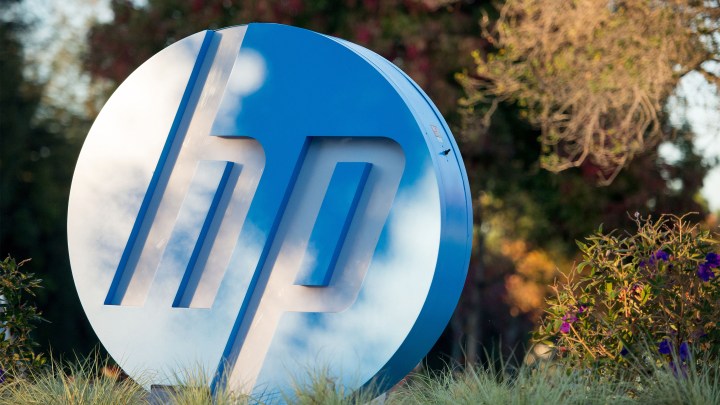 Once upon a time, Xerox produced the first plain paper copier, the first laser printer and the computer mouse. But over the decades, it lost market share to a raft of competitors, including HP, formerly Hewlett-Packard.

Now, according to reporting in The Wall Street Journal, Xerox is interested in buying HP. The companies haven’t confirmed the report, but there are a couple of interesting aspects to the idea. For one thing, Xerox is much smaller than HP, with less than a third of the market cap. For another, both companies have been struggling.