Title: The Startup Game: Inside the Partnership Between Venture Capitalists and Entrepreneurs

Life as a venture capitalist sounds glamorous, a little risky… and maybe even a little questionable. But it is not easy. William Draper will be the first to tell you that. He joined the first venture capital business in the West back in 1959. His father started it and it was called Draper, Gaither and Anderson. The firm was only around for a few years, but the younger Draper’s career as a VC was off and running. In the 50-plus years since he landed in Silicon Valley, he has chased hundreds of ideas and invested in the best of them – when he didn’t lose them to another investor. His most recent conquest is the Internet phone company Skype. He talks about it all in his new book The Startup Game, which is both a memoir and an instructional manual on how to play the VC game. 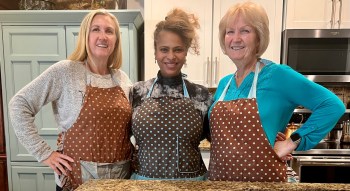