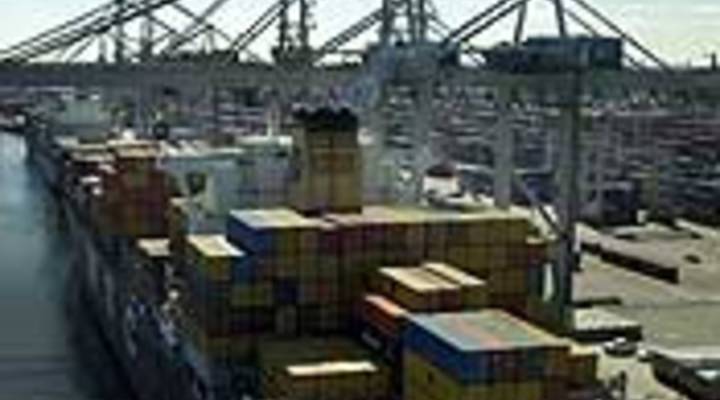 The U.S. trade deficit grew in March to $40.4 billion, rising over 3 percent to its highest level since December of 2008. The rising price of crude oil in world markets is partially to blame, as the U.S. is a net importer of oil.

Paul Ashworth, senior economist at Capital Economics, said the figure indicated a rise in consumer confidence. “Consumers and businesses are beginning to spend more freely, and of course some of the dollars they’re spending are going on goods that are made abroad.”

The trade deficit tends to widen when the economy is growing, but Ashworth also noted the growing deficit has its drawbacks in financing. “[The deficit is] financed through foreigners basically buying U.S. assets, often characterized as the Chinese buying U.S. Treasury debts. It could be a problem in the long-term if the Chinese decided to sell some of those bonds, because it would drive up borrowing costs not just for the U.S. government, but also for households and businesses as well.”

Analyst Richard DeKaser of Woodley Park Research said U.S. demand for foreign goods is growing faster than sales abroad, and that the best way to turn around the trade gap was the cheapen the dollar. “Investors have fled the euro and moved into the dollar. But if things there get back on track, as increasingly seems likely, we should see the dollar weaken some more and that makes U.S. goods more competitive overseas.”