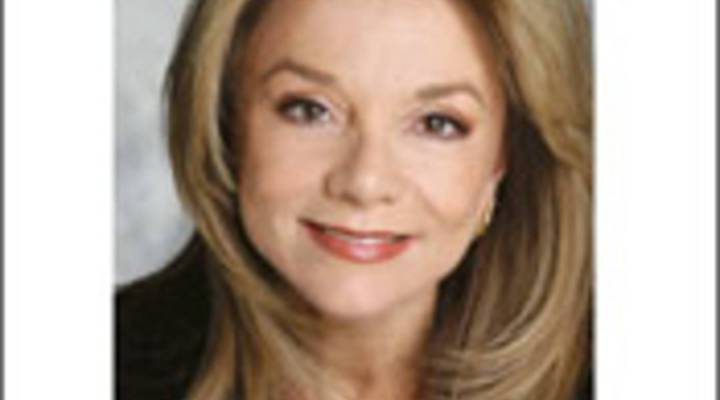 Tess Vigeland: Generation Y is aged 15 through 32. Baby Boomers are aged 47 to 62. You’d think they wouldn’t have too much in common, but economist Sylvia Hewlett writes about both in the current issue of the Harvard Business Review. She says not only are the Ys and the Boomers similar in their goals, working styles, and likes and dislikes. They even like each other, and that’s something their employers should pay attention to.

SYLVIA HEWLETT: They do. I mean, obviously, they’re related. The wives are the children of the boomers. But one thing they share is this idea that a career is a fluid journey. You know, suffused with meaning and purpose, and with at least some short timeouts. Another thing that is very shared is the need for much more control as to when, where, and how work is done. A flex, remote working possibilities are very powerful for these generations.

Vigeland: But I’d really to hear the argument that Gen X is not interested in those things. I mean, Gen Xs right now in the moment of their lives where they are supporting children. At some point, doesn’t salary become a little more important when you are supporting a family?

HEWLETT: Well, absolutely. When we look at these three generations, and there are mostly are three generations in the workplace these days, it’s not that X doesn’t like this stuff too, but they just can’t prioritize it right now. The Ys because they are delaying child-bearing feel that they have time for some stretch roles, maybe short-term global assignments before they settle down. And obviously for boomers, they’re into the other side of their careers.

Vigeland: Given these insights that you put forth here for Gen Y and for boomers, how can companies take advantage?

HEWLETT: I think companies, and we really show this in our research because we’ve been working with a lot of employers, see huge opportunity here, in a year where they can’t pony up bonuses or big pay increases. It’s pretty fabulous to know that they can really transform rates of engagement and their employer brand by offering a little bit more flex, or an unpaid mini-sabbatical.

Vigeland: So it’s not all about money, then?

Vigeland: I guess I just find it really hard to imagine that in a time of 10 percent unemployment that workers are going to feel like they can even ask for flex time, or for a sabbatical when there are people lined up waiting to take the traditional job.

HEWLETT: Well, I have a brilliant example for you. This last winter KPMG, they needed to reduce their payroll cost by 15 percent in the UK. But instead of firing a bunch of folks, what they decided to do was give their professionals the following choices. They could either take a four-day workweek and a 20 percent cut in pay, or they could take a mini-sabbatical, and again, a 20 percent cut in pay, or they could choose to stay as they were. Well, as it turned out a whole lot of people chose those earlier options, and so the company was able to do three things, there was a three-way win. First off, they did save 15 percent of their payroll. They had tremendously kind of motivated professional working group who felt they had been allowed to make important choices, and it became a whole recruiting tool. There’s all kinds of ways of motivating people to make sure they are contributing a 110 percent of their energy at a time which is fairly rough out there.

Vigeland: Sylvia Hewlett is an economist and founding president of the Center for Work-Life Policy. Her article, “How Gen Y and Boomers Will Reshape your Agenda,” appears in the July issue of the Harvard Business Review. Thanks so much for your time today.