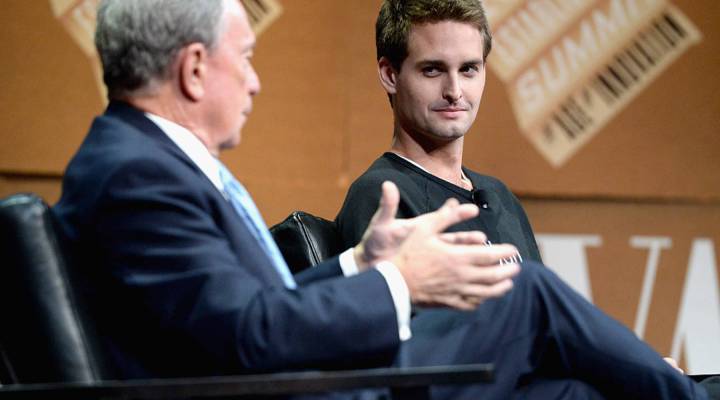 Millennials may be surpassing by Gen X in the workforce, but a new government report says they’re not opening their own businesses quite yet.

But how many entrepreneurs under 30 do you know? The Administration report notes there are many baby-faced business owners in Silicon Valley, but entrepreneurship generally doesn’t peak until a generation reaches its 40s, and workers have had time to build a career. The report also compares past reports to look at how self-employment changed by age for each generation.

Though there’s only data for millennials aged 32 or under, they seem to be starting their own businesses less often than previous generations did at their age. At 30 years old, less than four percent of millennials said they were self-employed, compared to 5.4 percent of Generation X and 6.7 percent of boomers.

So it appears that fewer millennials are becoming entrepreneurs, but does that mean snake people are less entrepreneurial? That’s less clear. The report notes it’s possible millennials could eventually match or surpass prior generations over the next few decades.

There’s also a big caveat around methodology here: the study looks a surveys in which people said their primary source of income over the past year came from self-employment, which could leave out new opportunities for entrepreneurship. The copywriter with a successful Instagram account might make some money on the side, but she doesn’t qualify unless she quits her day job. And what about the distressingly high number of underemployed millennials who turn to the sharing economy for money? Ride-share services insist drivers are self-employed contractors, but a recent college graduate who drives Uber to make ends meet might not see himself that way.