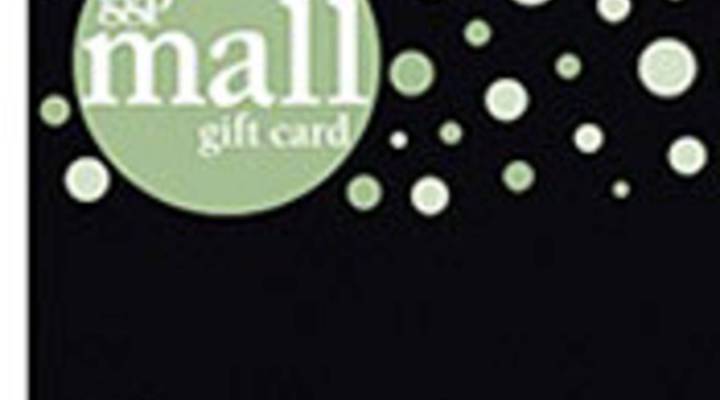 Kai Ryssdal: Moving on to the rest of the economy now. Should you happen to stop at the mall on your way home to help stimulate that economy, you probably aren’t going to notice anything different. But today the country’s second largest mall operator — General Growth Properties — filed for bankruptcy. It owns a couple hundred malls, including Faneuil Hall in Boston and South Street Seaport in New York City. The company has about $27 billion in debt and mall vacancies are rising. But so are opportunities as Marketplace’s Stacey Vanek-Smith reports.

STACEY VANEK-SMITH: The nation’s mall-rats have been busy, squirreling their money away. Shoppers are staying home and traditional anchors like Mervyns, Linens N’ Things and Circuit City have vanished. Suzanne Mulvee is a real-estate strategist at Property and Portfolio Research. She says to survive, malls are making themselves over.

SUZANNE MULVEE: They’re trying to fill dark space, and they’re going to look outside of their traditional group of tenants to try to find new users for that space.

Mulvee says malls are courting discounters they used to shun, like T.J. Maxx and 99-cent stores. She says they’re also leasing space to universities and government offices. And then there’s entertainment.

Spence Mehl is with RCS Real Estate Advisors. He says it’s about time the malls changed.

MEHL: People are bored with what’s in the malls now. It’s all cookie cutter. This is a good shake up to help bring some innovative retailers, innovative entertainment.

Things like the Flowrider — an indoor ocean wave designed for surfing. It’s now in several malls across the U.S.

FLOWRIDER AD: Are you ready to get your Flow on?

MEHL: One guy wanted to open up a mausoleum so people could come and visit their dead relatives and then pick up their dry cleaning.

In spite of valiant efforts like those, shoppers aren’t expected to return until the economy recovers.