They include surveys suggesting that the company knew it had significant maintenance problems at Texas City before the blast.

The head of the safety board, Caroline Merit, says the reports make a clear connection between the problems at the plant and the company’s cost-cutting campaign:

CAROLINE MERIT:“One of the most telling surveys was completed only a few months before this accident. And it certainly was an indication that the cost cuts had impacted performance, maintenance and safety.”

BP says it accepts full responsibility for the explosion and has allocated $1.6 billion to pay compensation. But the company denies that cost-cutting was a critical factor in the accident. 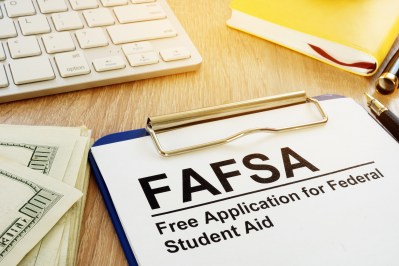