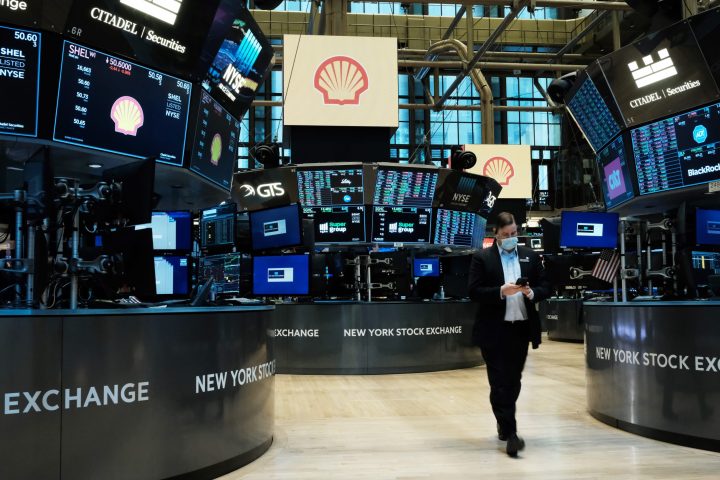 COPY
Royal Dutch Shell, BP and other energy companies are shunning Russian oil and gas in what experts are calling an unprecedented stance. Spencer Platt/Getty Images

Royal Dutch Shell announced Monday that it is divesting from Russian oil and gas. That company is just the latest to do so — BP and Norway’s state-controlled oil company, Equinor, announced similar plans to do so over the weekend because of Russia’s invasion of Ukraine.

“The symbolic power of this announcement is very significant,” said Antoine Halff at Columbia University’s Center on Global Energy policy.

“This is a very big deal,” said Jonathan Elkind, former assistant secretary for international affairs at the Department of Energy. He added that, to some degree, these big energy companies are putting what they deem as “right” above profits. “This marks a real sea change in terms of how Western energy companies are engaging with Russia.”

Because, Elkind said, BP, for example, has billions of dollars invested in Russian resources. Those resources account for more than half of BP’s oil and gas reserves and a third of its production.

“That translates into huge revenue and profits,” he said.

Beyond the symbolism of big energy exiting Russia, Halff at Columbia said it’s actually going to be tough for the global energy market to walk away from Russian natural resources, especially Russian oil.

“Because Russia is one of the big three. You know, there’s not that many very large oil producers. There’s the U.S., there’s Saudi Arabia, and there’s Russia,” he said.

Now the exact plan for what BP, Shell, and others will do with their Russian assets remains unclear. Are they up for sale? Are they just going to walk away? That’s what Mikulska at Rice says will be fascinating to watch.

“I mean, if companies write off their assets, it’s usually because some kind of a disaster hit. So there is nothing left over to kind of pick up in a way. But here, what’s gonna happen with it? What is there?” she said, adding that there’s just no precedent for this.

She also said if she were going to place a bet on what happens next, it would be that a Chinese company shows interest.