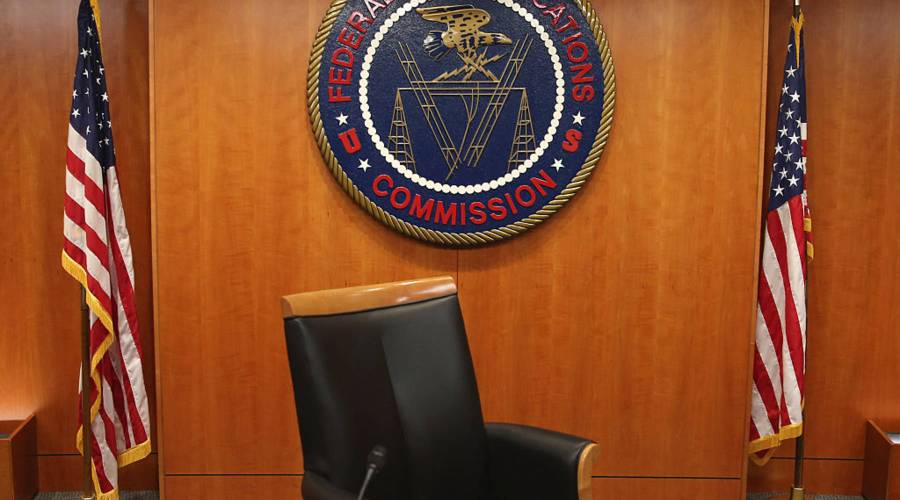 You might have to eat a few veggies before feasting on carbs and butter and sweets, but we're going to try and serve up a good show for you. We promise. In this case, the vegetables are federal regulations, which…

You might have to eat a few veggies before feasting on carbs and butter and sweets, but we're going to try and serve up a good show for you. We promise. In this case, the vegetables are federal regulations, which…

Stories From this episode

by Kai Ryssdal, Bridget Bodnar, and Sean McHenry Nov 22, 2017
According to Allstate's Tom Wilson, the weather is getting worse — and it can be see in the damage costs. 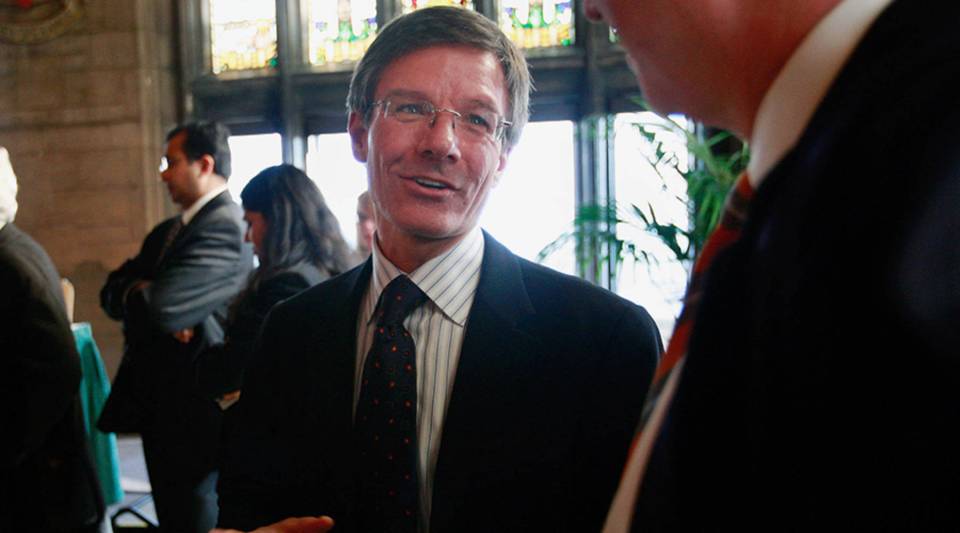 How the Panama Papers' secret network of offshore money was discovered

by Kai Ryssdal and Sean McHenry Nov 22, 2017
In his new book, writer Jake Bernstein describes the web of accounts and how “it touches everything.” 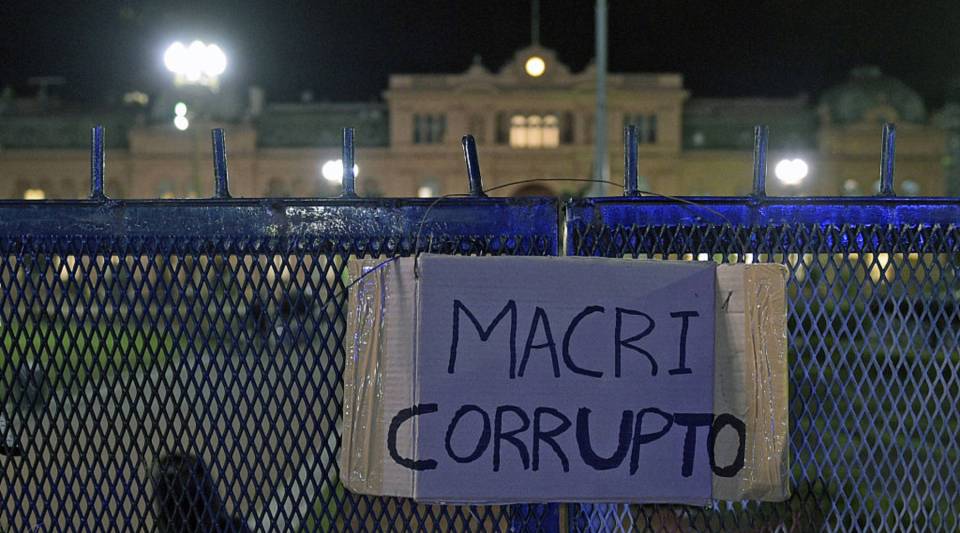 by Aaron Schrank Nov 22, 2017
News has broken that last year, hackers downloaded the personal information of 57 million Uber riders and drivers from a third-party server. In response, the ride-hailing company paid those attackers $100,000 to delete their copy of the data, and then…
LISTEN Download READ MORE

Is it worth commenting on a federal rule?

by Marielle Segarra Nov 22, 2017
The Federal Communications Commission is planning to repeal rules on net neutrality that say internet providers can’t choose to load some websites faster than others. But before the agency could make that announcement, it had to go through what’s called…
LISTEN Download READ MORE

by Scott Tong Nov 22, 2017
President Donald Trump has a new trade decision on his plate: whether to impose tariffs on imported washing machines. The International Trade Commission has recommended a 50 percent tax on some foreign manufacturers. This is the type of case with…
LISTEN Download READ MORE

You might have to eat a few veggies before feasting on carbs and butter and sweets, but we’re going to try and serve up a good show for you. We promise. In this case, the vegetables are federal regulations, which might seem super boring but actually affect your life every single day. Case in point: Net neutrality. Federal Communications Commission Chair Ajit Pai is on his way to rolling back virtually all the net neutrality rules his agency put in place just a couple years ago. But before rules become official, there’s supposed to be a comment period. This one was historic, but sometimes they’re more for show than anything else.

Then, we’ll update you on the latest trade rules to cross President Donald Trump’s desk and the big data breach du jour (this time at Uber). Plus: As we wait for the next name to drop in the growing list of accused high-profile sexual offenders in the workplace, let’s talk about the real and justified reluctance among some of the victims to say anything about it to human resources.