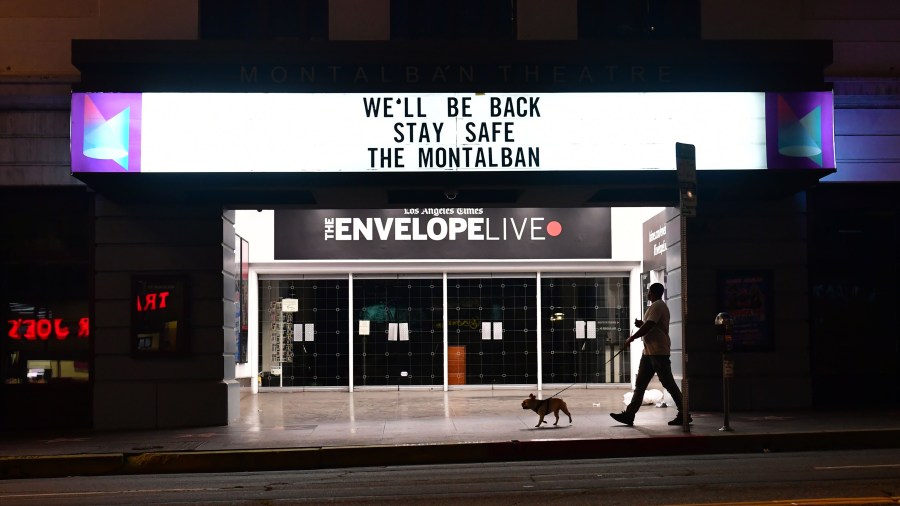 Some TV shows are already being shot to mimic videoconferencing. Movies could be next.
Listen Now

Traditional film and television production slowed to a crawl in the midst of the COVID-19 pandemic. But even when production does resume in earnest, our lives at home could have a profound impact on the way we make movies in the future.

People are getting supercreative with video, whether it’s compilations of singalongs over video chat or episodes of “Saturday Night Live” filmed all at home. I spoke with Ann Hornaday, a film critic for The Washington Post. She says all of this will eventually start showing up in the movies. The following is an edited transcript of our conversation.

Ann Hornaday: One of the early examples that brought me optimism was this amazing video that a member of the Toronto Symphony Orchestra, Jeffrey Beecher, did of members of his orchestra performing the “Appalachian Spring.” He, very ingeniously, sent out the click track to all of his musicians, and they filmed themselves on their iPhones. But then he edited it to resemble a Zoom video. That found its way into this artistic language that he used that was universal and also very specific to this particular time. Now, we’re seeing television episodes being filmed that way — the “Parks and Recreation” reunion was formed to resemble videoconferencing. There will be a feature movie made on Zoom, I’m just convinced of it, and it’s just a matter of when and who will make it.

Molly Wood: Do you think it will be made on Zoom because it will be the only tool available and people will be in quarantine, or because it has now become this, like you said, immediately recognizable visual language?

Hornaday: I think mostly the latter, and I do think that it will be the lingua franca of this time. There is no doubt in my mind. Anybody who’s telling a story about this time, that’s the way you’re going to have to make it, even if you’re not literally making it that way, you’re going to need to edit it and tweak it to resemble that because that’s where, that’s literally where we are. I don’t want to call it a revolution, necessarily, but just the aesthetic promise of that has yet to be fully plumbed.

Wood: How long will that pipeline be, do you think? Is it going to be like, in two years, all of a sudden, every movie has the look of spring 2020?

Hornaday: Movies, feature films, major feature films, generally, you’re looking at a year-and-a-half, two-year lag time. Then, you run the risk of looking kind of dated by that time. I think it’ll have to happen sooner than that. It’s interesting looking back on all the different ways that filmmakers responded to the iPhone. They’ve always responded to technological innovation, both in terms of just the content of their films and then their formal innovation. I think that two-year lag time does run the risk of looking a little bit like you’re behind the curve.

Wood: I guess one of the other legs, of course, is how and where we watch these films. You’ve written about small art house cinemas trying to show films in this time and get by economically. Tell me about that.

Hornaday: When theaters closed in March, it was mostly a function of local ordinances. It wasn’t that they were caught unaware, but they were proceeding accordingly until they couldn’t anymore. For the most part, the big chains closed and that was it, but these small, independent theaters very quickly pivoted in very responsive and creative ways. Many of them went to these digital streaming options where they could direct their patrons to their websites, where they could access digital links to some of the movies that they had already been playing and some actually brand-new movies to their audiences. I think it was a real example of how that independent art house world has always been about cultivating their audience, capturing their audience, being able to communicate with them via email and newsletters and extra programming and clubs. That’s been the way they do their business anyway, but then that turned out to be just such a crucial factor in them riding this out in a way that kept their audience with them, provided them something to do and to watch during this time when everybody’s desperate for something new to watch, and keep a little bit of revenue coming in. Not millions and millions of dollars, but enough to make a little bit of a difference. With a business [whose] margins are so razor-thin anyway, a little goes a long way, and they’re very resourceful with using those dollars. I’ve been really, really impressed to see how those theaters and the distributors who have given them the movies to show have really banded together to forge through this moment.

Wood: You almost wonder what places like that with communities like that could be able to build when they don’t have a geographic restriction, in some ways.

Hornaday: Exactly. I think a lot of them are discovering that very thing. I spoke with the executive director of a nonprofit theater in Baltimore, where I live, and she’s getting viewers from Canada and Alaska. I think it’ll be very interesting to watch what sticks after people do feel comfortable and liberated to come back into the theaters. Some untapped audiences have been identified in this, and I know for a fact that a lot of these theaters have zero intention of letting them go. They are very interested in keeping them around and learning more about them and learning more about how best to communicate with them going forward — and that’s true of their local audiences, too, by the way.

Wood: How long-lasting do you think these changes will be? When you look back on history, are there times when either the available tech, like the Zoom thing, or just the events of the day affected artistic choices for a really long time?

Hornaday: You can even look back at the French New Wave and direct cinema in America. We think of those as aesthetic movements. The cameras were lighter, they did have portable sound systems that allowed them to record sound in a different way, and that kind of freed them up to be more mobile and more responsive and spontaneous. I can also see Zoom getting really tiresome. If people have been on Zoom all day in their meetings, it may be that the last thing they want to see is a movie that’s using that same grammar. They want to get away from that. But again, I think it does have this symbolism and universality to it that does make it, at least if not grammar unto itself, an element of style. It’ll come to signify something very real to people. In terms of the streaming, I do think that the digital streaming with these independent theaters and art houses, most of them don’t have a whole lot of screens in their buildings, they might have two or three max. If they can extend the life of a title and offer it to their patrons who may not have been able to get out to the physical theater in the weeks that it was playing, if they can come to some mutually acceptable agreement with the filmmakers and distributors to make that available to their patrons going forward, I can see that sticking around. It’s delicate, and it’ll have to be negotiated, but I think there’s potential there. One of the main things I hear from my readers is, “Oh, you gave that movie such a good review. But by the time I got around to going to the theater, it was gone.” Because there’s such a glut of content coming in all the time, it can get a little Darwinian. I feel like if that could give people an option that’s acceptable to everyone involved, then I think that could be a really helpful legacy to this and something that will endure.

The Financial Times has a piece about how Netflix is trying to resume production. It’s started shooting in Iceland, South Korea and Japan, will resume production in Sweden this month and start up in Norway in July. Netflix executives told the FT that shooting has really changed and that face masks and hand sanitizer are everywhere. Buffet lunches are gone and make-out scenes and crowd scenes will be postponed for who knows how long. There’s an interesting quote in there about who will be willing to come to work. It’s one thing if you’re a struggling actor, but will big-name movie stars be willing to take the risk? Maybe for that struggling actor, this is big-break time. With a mask on.

Finally, our prayers have been heard, and tech is coming to save the movies. Tribeca Enterprises, Imax and AT&T are teaming up to launch drive-ins — with fancy Imax tech. Starting June 25, new and old movies, music performances and sports will be shown in drive-in theaters around the country. If anything good comes out of this, let it be the return of the drive-in, because that is just the best. 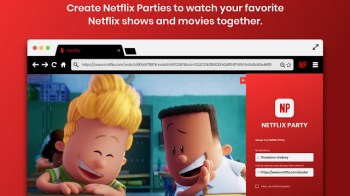 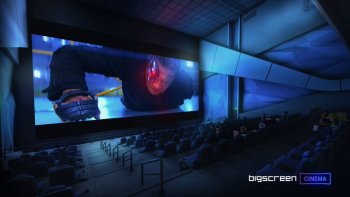 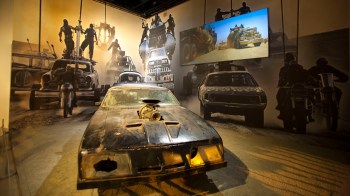