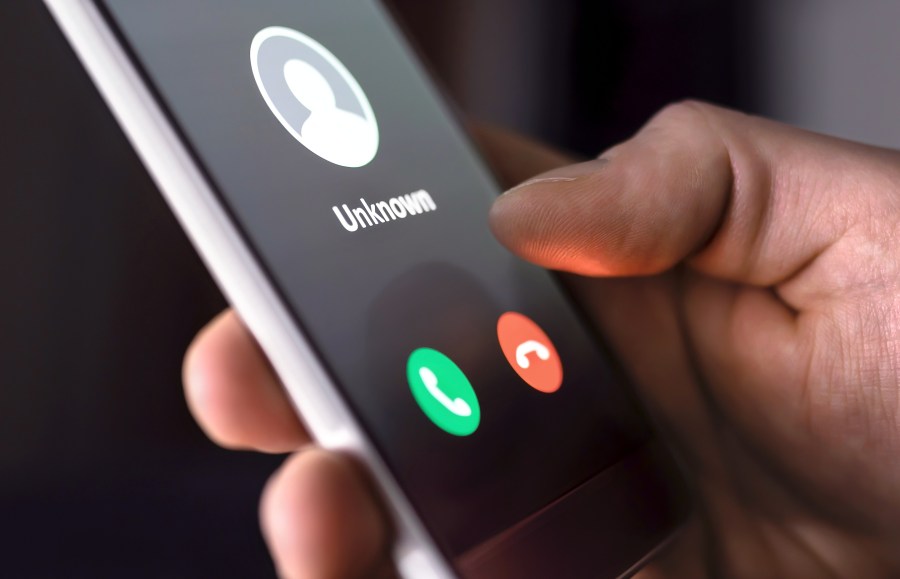 Tired of robocalls? The FCC is stillllll trying to stop them.

New technical standards known as STIR/SHAKEN aim to help companies track phone spam and scams. But there are loopholes in the system.
Listen Now

New technical standards known as STIR/SHAKEN aim to help companies track phone spam and scams. But there are loopholes in the system.
get the podcast
get the podcast

If you have a phone, you’ve probably received a call like this, even if you don’t have a car.

“This is an urgent notification about your vehicle manufacturer warranty coverage.”

In the U.S., about 20% of calls to cellphones and 40% to landlines are robocalls — many of them scams. And Tuesday is the deadline for voice service providers, including some phone companies, to show the Federal Communications Commission what steps they’re taking to stop robocalls.

Brad Reaves is a professor of computer science at North Carolina State University. He said the FCC is telling these companies to be on the lookout for clear signs of fraud. The following is an edited transcript of our conversation.

Brad Reaves: For example, if you’re a phone company and you have a customer that is sending hundreds of thousands of calls per day, but almost none of them get answered, [it] doesn’t necessarily mean you’re doing anything illegal, but it’s certainly suspicious and you should be looking into it.

Marielle Segarra: So yeah, the FCC has a new system, like a technical system that can help weed out the robocalls?

Reaves: So the FCC is mandating that all providers, either now or within a couple of years, implement a set of technical standards called STIR/SHAKEN. This is something that changes how calls are made to add a little token to indicate where the call came from and which provider was responsible for it. So you can think of this kind of like the post office putting a postmark on a stamp. The reason this is important is that when you receive a robocall, and maybe you call your phone company to complain about it, they have to figure out where that call came from. And before STIR/SHAKEN, it was a laborious process that took days, in most cases.

Segarra: Do you think that this is going to work?

Reaves: I wouldn’t bet on it. There are just too many loopholes and ways to bypass this system. First of all, smaller providers currently aren’t being required to implement this new system. And so if you’re robocalling, you’re probably going to be moving to a smaller carrier. Another issue is there are certain providers who are providing U.S. phone service, but for people located overseas. Those so-called “gateway providers” currently aren’t required to participate in the system, either. So if a call is coming from outside the United States, and a lot of people think that most robocalls are, it’s not going to have this identifying token attached to it.

Segarra: I mean, is there a better idea?

Reaves: I think that STIR/SHAKEN is a good start. To really stop the problem, we are going to have carriers start to have a better idea of who their customers are. Just like in the banking sector, you have Know Your Customer regulations, I think that we need that in telephony as well.

Segarra: There was a similar problem with email, right?

Reaves: Yes. So right now, everyone is familiar with robocalls. But the problem that people used to talk about quite a bit was spam, email spam. Email spam isn’t nearly as big a problem today because of a whole suite of actions that email providers and other tech groups have done to make it easier to filter out spam, and to make sure that the emails that you get are from who they say they are. So in many ways, what the FCC and providers are doing with STIR/SHAKEN is very similar to what we did in email, through a set of protocols called DMARC and DKIM. Now, these didn’t solve the spam problem either, and you still get spam every day, too. But they’ve made the problem much easier to deal with. The fact that we’ve been able to make progress on email spam gives me hope for stopping robocalls someday.

Segarra: What do you do if you get a call that you don’t know that number?

Reaves: So, I don’t answer any calls that I don’t recognize the number for. The one exception is if I happen to see an area code that indicates it’s in my local area, but that’s only because I have a what is now an out-of-state phone number. Any calls that are coming from the state my phone number’s in, I know are going to be spam and I ignore them. If I do happen to answer one of them, just accidentally, I hang up right away.

In June, the Chair of the FCC said in a statement that while there is no “silver bullet” to fight scammers, this new strategy would definitely help.

Brad Reaves talked about STIR/SHAKEN, and, in case you were wondering, that is an acronym. It stands for Secure Telephone Identity Revisited (STIR) and Signature-based Handling of Asserted Information Using toKENs (SHAKEN). Idk. They tried it.

In June, the chair of the FCC said in a statement that while there is no “silver bullet” to fight scammers, this new strategy would definitely help.

We also talked about the cost of robocalls — that it could add up to millions or billions of dollars a year. And that’s a result of scams, for sure, when you actually do press 3 and end up giving a scammer your information or your money. It’s also the cost of productivity, when you get all these calls that interrupt your day or you don’t pick up your phone because you think it’s a scam, but actually that was your doctor calling and now you’re playing phone tag, wasting your time and their time. And time is money.

Sen. Richard Blumenthal, a Connecticut Democrat, just sent the FCC a letter saying the agency needs to be more aggressive when it comes to robocalls and unsolicited text messages. Estimates are that Americans now get about 7 billion spam text messages a month. And has anyone else noticed they got a lot more frequent during the pandemic? I pick up my phone like, “Oh, somebody’s thinking about me” and … nope. 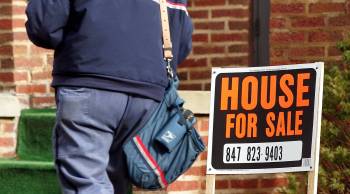 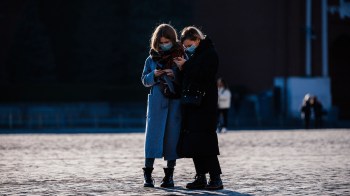