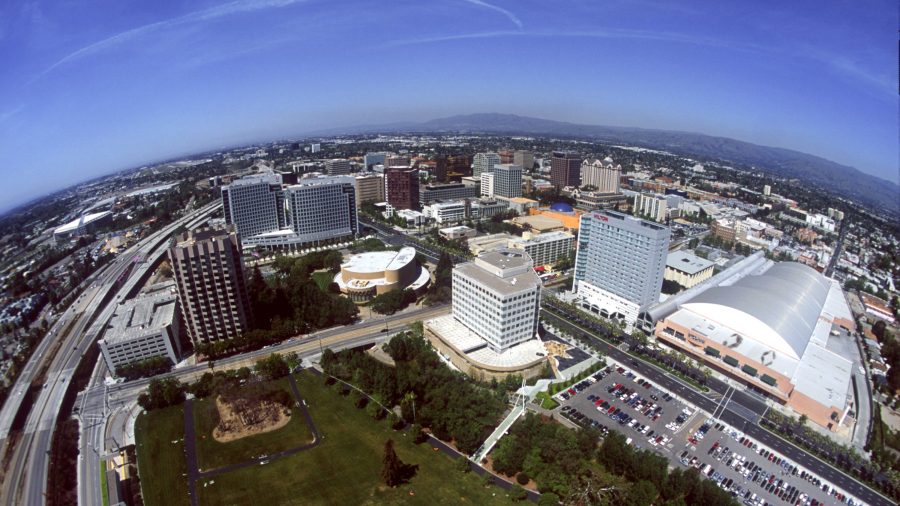 Venture capitalist Alejandro Guerrero created a diversity rider — language that aims to expand the pool of investors in lucrative deals.
get the podcast
get the podcast

The tech industry, like most of America, is grappling with its lack of diversity and its systemic inequality. At the top of that pyramid is venture capital. In the VC industry, it’s hard to break through as either a startup founder or an investor. Last summer, Act One Ventures general partner Alejandro Guerrero created a diversity rider for venture capital firms to use in their investment deals. It says a startup and the primary investor in a startup will make every attempt to include a member of an underrepresented group as a co-investor.

Guerrero said now more than 50 VC firms have adopted the language, as well as a big law firm that made it standard in its term sheets — basically the bullet points of an investment deal. Guerrero said the point of the rider is to pause the deal-making process and think about who isn’t in the room.

“How do we identify diverse co-investors and create opportunity and room for them on our [capitalization] table? These are remarkable people who have gone out, gotten highly educated, worked great jobs, have incredible experience. They just bring in a different perspective,” Guerrero said.

For the non-venture capitalists in the room, a cap table shows who’s invested in a company over time. Usually, the bigger a startup gets, the bigger the VCs that invest in them, leaving smaller and often underrepresented investors out in the cold.

“This has always been a very insular world where you can never get into deals like that. If you’re a person of color and you didn’t invest in the seed stage, you’re never getting in the round — in the A or the B or the C — because these very large funds want to own every last percentage point possible that they can get their hands on,” Guerrero said.

Guerrero said the language has become reality. A fintech company called Finix was raising a round of money. A big-name VC firm wanted to invest. Finix said, sure, we’ll take your money, but you can’t have the whole pie. Instead, Finix went and found Black and Latinx investors and offered them 10% of the investment. If the company is successful, those investors will have an easier time raising more money to invest in the future because they’ll be seen as partners with the big names that invested in Finix.

“Investors of venture funds, limited partners, they use these signals as a way to identify, ‘OK, you’re getting a level of access that is showing that you have a way to get in,'” Guerrero said. “You can get into the best companies in the world. And that’s what they want because everybody presumes that if you can invest with the best in the world, you’re going to make the most amount of money.”

Double benefit: Finix ends up getting a lot of business leads from its new investors, who also happen to have big, diverse networks.

“There has now been more brand-new customer introductions made for Finix, on behalf of these 80 individual investors, than there were from every single other investor on the cap table prior to this round, in aggregate,” Guerrero said.

Sometimes it all starts with a sheet of paper.

Here’s more reading on that Finix investment round we talked about. I simplified it pretty dramatically, but some other details of note: Act One Ventures is an investor in Finix, and its CEO, Richie Serna, is, like Alejandro Guerrero, a first-generation Mexican American. Latinx and Black investors have about the same representation across venture capital, right about 3% each. That’s according to the National Venture Capital Association and Deloitte, which found that 80% of investment partners at VC firms are white.

Last summer, we also interviewed Tiffani Ashley Bell, who coined the phrase “Make the hire, send the wire” to encourage investors and startups looking for more diversity to either send the wire (invest in diverse startups) or hire more people of color because it is just that simple. Bell is a founder herself and, in an example of lots of things coming together in a delightful way, is now an investor in Finix as part of this specific project.

Back to Alejandro Guerrero and why it matters so much to break into this ecosystem. The foundation of white supremacy in this country is generational wealth: land, assets and cash accumulated in a system that Black and brown people were excluded from, passed down from generation to generation throughout America’s history and still concentrated in one population. White people were the only people allowed to own land, get loans, go to certain colleges or get rich and stay rich. And if wealth is the way to even the scales, this is what Guerrero says:

“It is impossible to create generational wealth by investing in the public markets. I mean, you’re talking about companies that stay private for 10, 12 years that are now, by the time they go public, worth $10, $20, $50, $100 billion. I mean, whatever check you write at $100 billion needs to get to $200 billion to double your money. Not that it can’t happen, but it’s pretty rare. So all of the wealth creation happens in those private rounds. And those private rounds is what has been inaccessible to regular people that are not coming from ultraprivileged backgrounds of legacy, that didn’t grow up next door to somebody in Palo Alto [California], that didn’t go to Harvard Business School or Stanford business school, that wasn’t an ex-Goldman [Sachs] banker. These are all incredible people, but these networks have been powerful and they’ve been the driver behind finance. Even if you’ve made your way into those networks as a diverse person, you still don’t necessarily get access because it’s been a pretty homogenous group of folks that have controlled everything.”