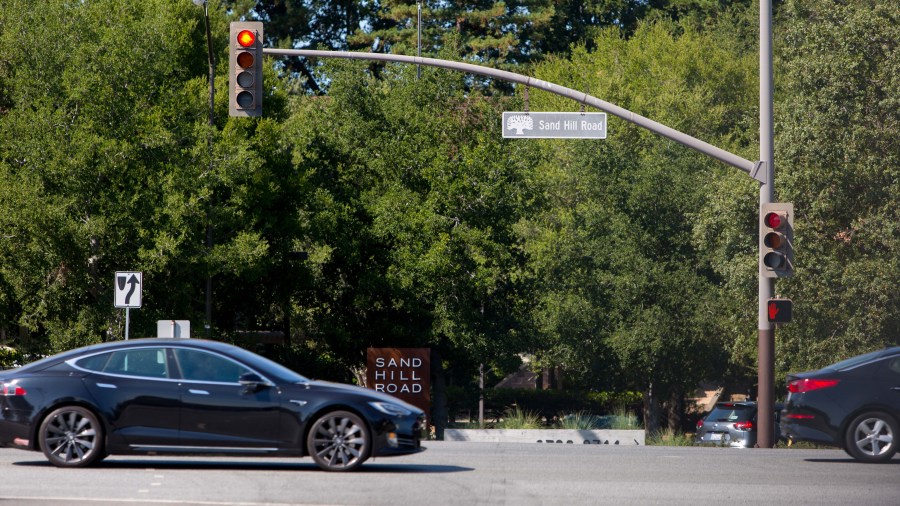 Even when companies do hire Black workers, turnover is high.
Listen Now

Big tech companies and investors have a bad track record when it comes to hiring, investing in and retaining people of color. Especially Black employees. That reduces opportunity and equality, and as we covered last week, can leave a lot of money on the table to boot.

I spoke with Tiffani Ashley Bell, an alum of the Y Combinator startup accelerator and founding director of the water nonprofit the Human Utility. She recently wrote the Medium post “It’s Time We Dealt With White Supremacy in Tech,” and she originated the slogan “Make the hire. Send the wire.” The following is an edited transcript of our conversation.

Tiffani Ashley Bell: The tech sector in large part has not hired Black people in a lot of different places and different roles, and it has not funded Black people when we talk about investors. That has consequences as well, as far as who is doing the innovating, who has the resources to innovate at scale, who is thought of as innovative. “Make the hires. Send the wires” is a very succinct way of capturing that something needs to change in this moment.

Molly Wood: But you also say, and I feel like this is really important, that hiring or wiring is a start. But then the industry and many tech companies who do hire Black employees have a real problem retaining them.

Bell: In that essay, I do talk about retention and the fact that I have known personally, myself, people who will get jobs at your usual well-known tech companies, but they don’t stay very long. They’re very demoralized and they are on their way out of the door. I’ve had friends, for example, where they’ve told me about their performance reviews. I’m thinking of a Black woman in particular. It sounded like her performance review had more to do with whether she was able to perform “culture fit.” Did she want to go ax-throwing on the weekends? Does she want to go to beer gardens after work? Things like that rather than, did she actually perform the work that she was paid to do? Like I also mentioned in the post, that translates to their compensation. That’s contributing to why you might be able to hire 10-15 Black people in a year in a certain department, but only at the end of the year are three left because they’ve been treated in ways that other people haven’t and that has nothing to do with their work product. That’s a serious issue in tech.

Wood: Do you think there’s something specific to the tech world, in terms of culture and retention?

Bell: I don’t think it’s just tech. Anything involving money, perhaps, is going to have these dynamics. Because historically Black people have not been able and allowed to accumulate wealth the way that white people have, especially you in the United States because of slavery and whatnot. We’re getting into a space where we’re finding and seeing — and we’ve known this for a long time, it’s never not been true — Black people are just as talented and intelligent as other folks and we’re starting to demand to be compensated in the same way. And because, historically, that’s not been the thing, the reaction in some cases has been hostile. This is a moment to examine that and just reckon with the idea that it doesn’t make any sense at this point.

Bell: I think my work actually is straddling tech because we have a huge tech component [in] what we do. We built our own crowdfunding platform, and a lot of how it works is that the software intelligently allocates money and handles cases for people and things like that. And I’m a programmer by training, so it actually is still working in tech. Being a programmer, I like to use my talents to solve problems that are meaningful, and that’s where it landed me. I work with city governments using our platform. I literally just before this call got off the phone with a foster-family agency in Baltimore, talking about using our software to help families there. But again, it’s more about where can I be most useful? And I’ve been recruited by Facebook and Google and companies like that, but I think that my ability to use my software talents to make an actual difference in the world is actually really important to me. We’ve helped over 3,000 people with their water bills since we started this five or six years ago. We have an opportunity to use the data to effect policy change around water affordability, and I think that’s a really powerful use of technology. That’s a lot of why I do what I do.

There are all kinds of costs to building homogeneous workplaces, and some of those costs are literal. A 2017 study by the Kapor Center and Harris Poll found that racial stereotyping, sexist cultures and discrimination drives so much turnover in tech that it costs the industry some $16 billion a year. Another study by Intel and the consulting firm Dalberg estimated the industry could make an additional $300 billion to $370 billion a year if it had a more diverse workforce.

Tuesday, I talked about content moderation at Facebook and elsewhere, and suggested that it’s inadequate to the task. Facebook is under criticism inside and outside for how it handles hate speech and, more importantly, when it decides something crosses the line. As it happens, the tech publication OneZero reported Wednesday that Facebook purged hundreds of pages and accounts connected to white supremacist groups this week, but also swept up in the purge accounts and groups belonging to people who identify as anti-racist skinheads. Which is a thing. One of the groups is literally called Skinheads Against Racial Prejudice. Apparently the combination of algorithms and fast-moving, underpaid, contracted moderators just flagged it all as bad. An object lesson in why content moderation is really hard, and if you’re going to do it, you really have to invest in doing it right.