Leisha Santorelli (née Chi) has spent over a decade at the world's top international broadcasters, including CNN and Bloomberg News. She joined BBC News in 2011 and for most of that time she was based in the Asia-Pacific, specializing in global business and general news reporting for TV, radio and online outlets.

She received her degree in Comparative Literature and African Studies from Emory University in Atlanta, Georgia.

Leisha lives in London with her husband Tom and British Shorthair cat Mochi. 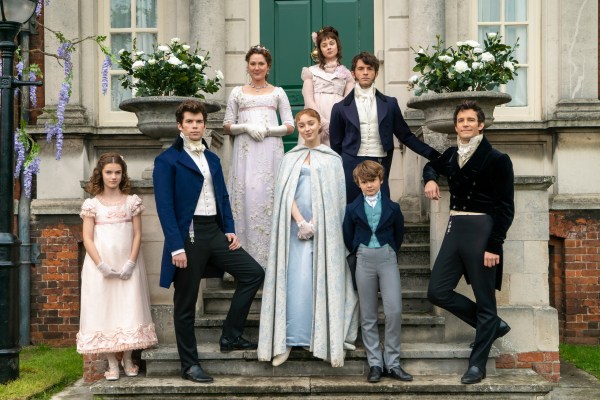 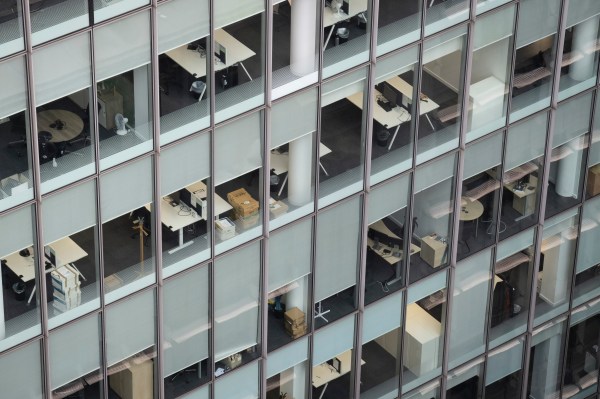 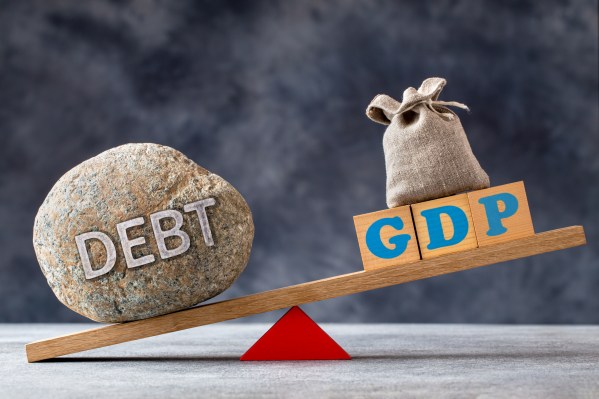 Should we be worried about $226 trillion in global debt? 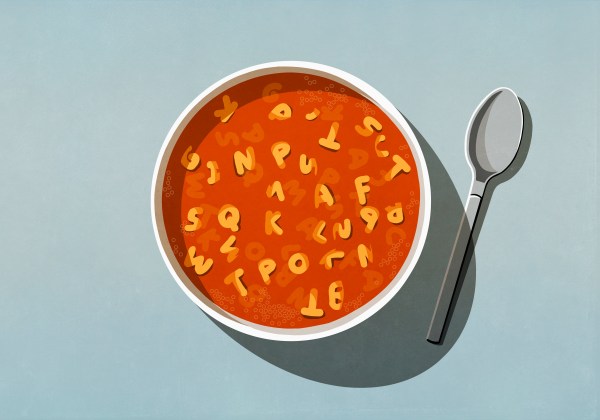 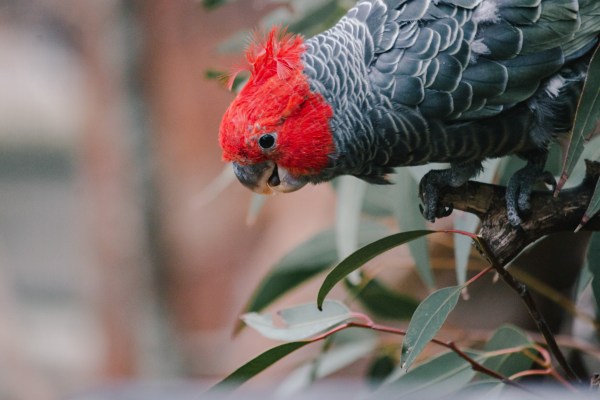 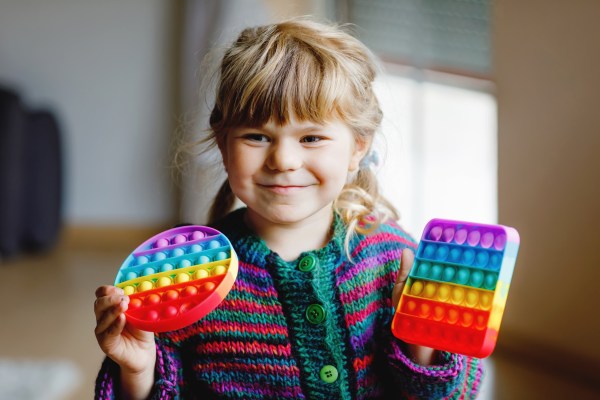 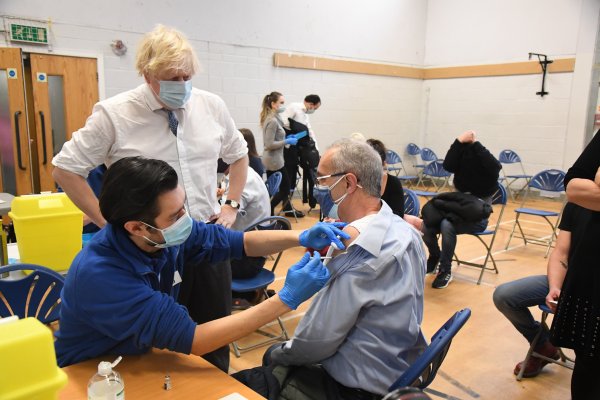 Could the omicron coronavirus surge cancel another UK Christmas? 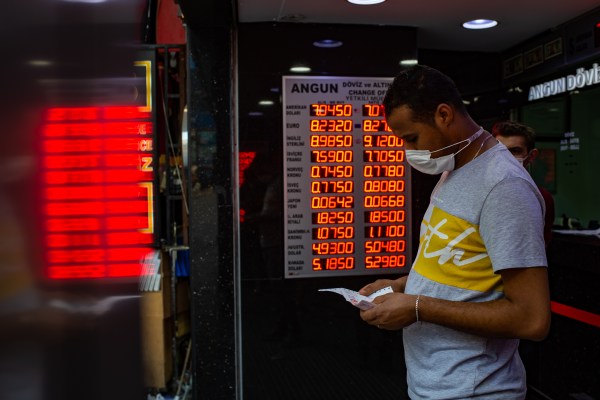 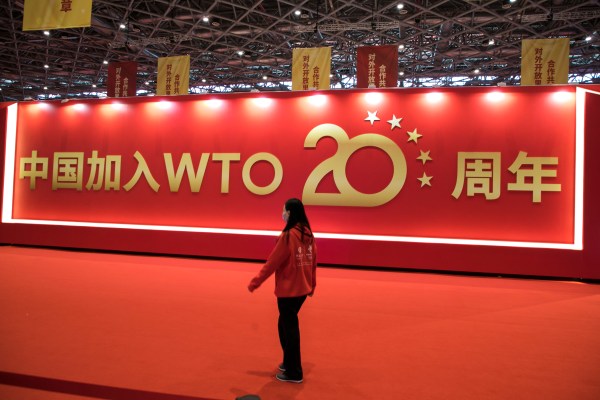 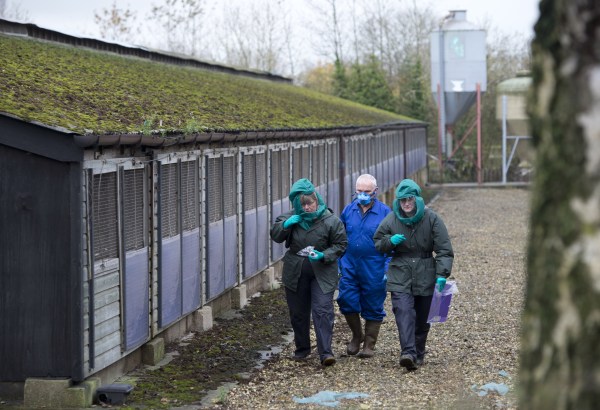 by Leisha Chi-Santorelli
Jan 1, 2021
A leading European investor and a business analyst in Asia share their predictions for a post-coronavirus world. 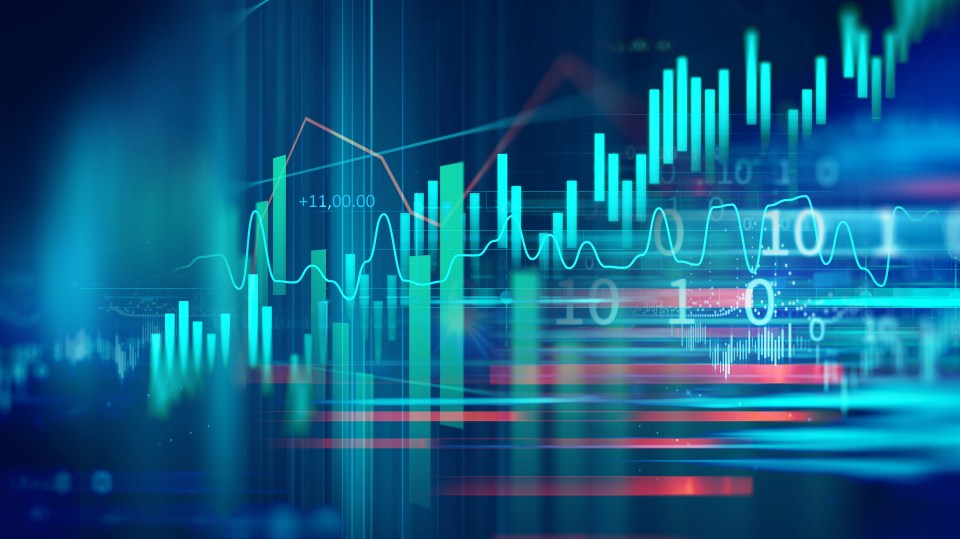 Jim Rogers warns stock bubble will grow in 2021: "I've seen this movie before" 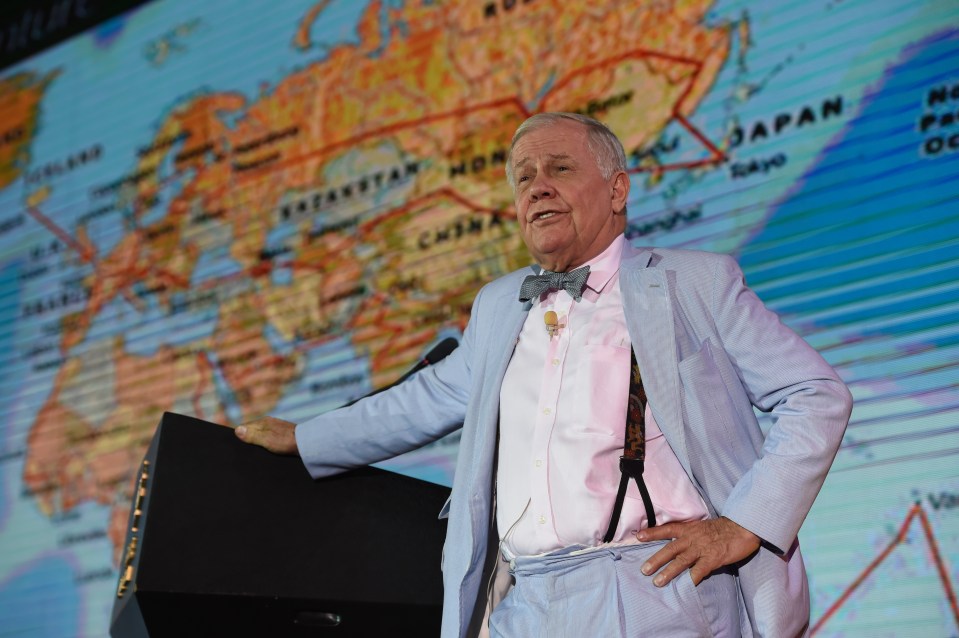