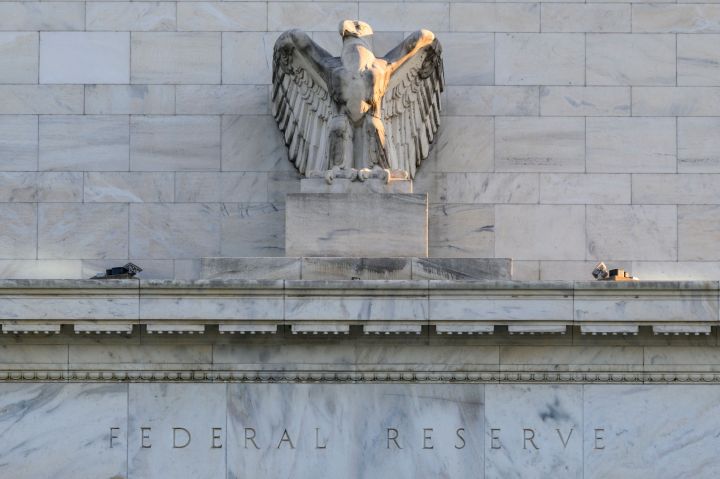 COPY
Inflation is a global problem, but the Federal Reserve in the U.S. is "the one driving the bus" when it comes to fighting it. Mandel Ngan/AFP via Getty Images

Inflation is a global problem, but the Federal Reserve in the U.S. is "the one driving the bus" when it comes to fighting it. Mandel Ngan/AFP via Getty Images
Listen Now

Most analysts expect the Fed to hike its benchmark interest rate another 75 basis points, continuing the central bank’s aggressive campaign to slow U.S. economic growth, and by extension inflation—now running over 8% a year.

But no national economy, or central bank, operates in a vacuum. And when the Fed hikes rates, the effect goes global.

The whole world is trying to cope with high inflation. But when it comes to fighting rising prices, U.S. rate hikes have an outsized impact, said Jay Hatfield at Infrastructure Capital Advisors.

“The Fed is really the one driving the bus, and then the other countries are forced to follow,” he said.

Higher U.S. interest rates attract global investments, and drive up the value of the dollar. That helps the U.S., but weakens other economies — making everything from debt repayment to imports more expensive.

“We’re forecasting the U.S. stays out of a major recession, but the rest of the world, except China, does go into a significant recession,” Hatfield said.

Poor countries will suffer the most, said Adam Posen at the Peterson Institute for International Economics.

The global poor are hit especially hard by food and energy inflation, because those commodities are priced in dollars on the world market.