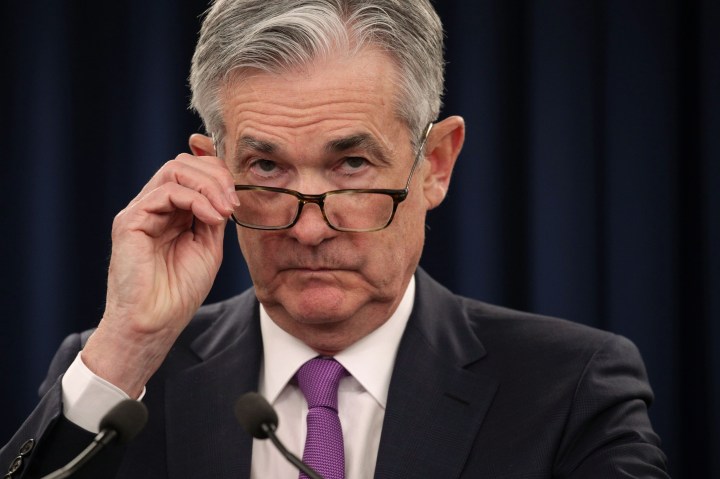 Even the Federal Reserve’s plans to raise interest rates can roil the markets.

On Wednesday, the central bank will decide whether or not to raise its benchmark interest rate following four rate hikes in 2018.

The last increase upset investors and President Donald Trump, who had discussed firing Fed Chair Jerome Powell — a threat he’s continued with ahead of Wednesday’s meeting.

A rate hike basically means that it’ll cost credit card companies and banks more to borrow money, which trickles down to you, the consumer. Think higher credit-card interest rates, higher auto loans and higher mortgages. (On the flipside, if you’re a saver, higher interest rates mean you’ll earn more on your savings.)

During periods of economic growth, the Fed typically raises rates. During economic downturns, in order to spur borrowing, it tends to lower them. The reason the Fed has steadily increased interest rates over the past several years is because low rates can lead to higher spending levels, which can drive up inflation. Back in the ‘70s and ‘80s, inflation in the U.S. nearly hit 15%. Neel Kashkari, the president of the Minneapolis Fed, told Marketplace last year that left policymakers with “a scar.”

After the financial crisis, the Fed paused interest rate hikes for seven years, resuming in 2015. The Fed’s interest rate targets are currently based on a range, rather than a specific number. It’s a practice that began during the recession, when it wanted to lower the target interest rate without completely hitting zero. The Fed ended up lowering the rate to a range of 0 to 0.25%.

Here’s a brief look at some key interest rate decisions the Fed has made since the early 2000s. (Note: After Oct. 2008, each point represents the upper range of the federal funds rate.) 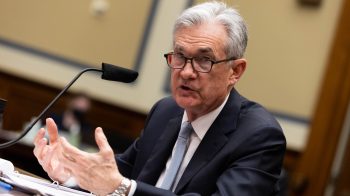