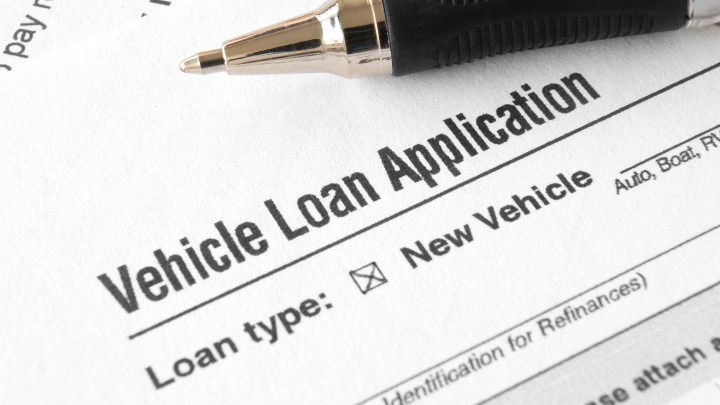 Every month, our Econ Extra Credit series focuses on a documentary film with “Marketplace” themes. (Sign up for our newsletter here!) This time, we’re watching “Slay the Dragon,” a documentary about gerrymandering, the practice of drawing election maps to create an advantage for one political party over its rivals.

When examining the impacts of gerrymandering, most point to the obvious political effects. However, one 2018 study takes a different approach and looks at the economic consequences of partisan redistricting, specifically people’s ability to borrow money. The paper delves into nearly two decades of census and credit data and finds that in districts that have funky political boundaries, consumers lose access to credit because lenders feel less pressure from politicians who are less incentivized to cater to voters.

“When a politician is insulated from political competition because of redistricting, lenders have less motivation to prioritize services to constituents,” said study co-author Rawley Heimer, associate professor of finance at the W.P. Carey School of Business at Arizona State University.

The following is an edited transcript of Heimer’s conversation with “Marketplace Morning Report” host David Brancaccio.

David Brancaccio: You found an association between districts drawn with funky boundaries for partisan purposes and the ability to borrow money?

Brancaccio: So less access to credit. In plainer English, is it’s a little harder to borrow if you’ve been moved into one of these redrawn districts.

Heimer: That’s correct, it becomes more difficult for an individual to borrow. And specifically, it’s not the case that everyone is encountering more difficulties. So for example, if you, you know, have high incomes, you have really high credit scores, you’re always going to be able to borrow, but the effect that we looked at was mainly for people who are in sort of the middle range, who are, you know, on the margins of being able to get credit from a traditional lender versus those that are not. And so it’s these people who are in the middle who really lose out in this because of no longer having the benefits of being in districts that are more competitive.

Brancaccio: So you looked at these maps, you figured out where the gerrymandering was particularly pronounced, and what? You compared access to credit before and after?

Heimer: So let’s say that you and I were very, very close neighbors. So let’s say that I lived on one block over from you. And all of a sudden, what happens is that I’m thrown into a new district that is not competitive because of the redistricting process. And so what we did is we compared you who was still in a competitive district to me who was no longer in a competitive district. And we found that I would have lost the ability to gain credit, relative to your continued access to having credit.

Brancaccio: What are some of the theories as to what the mechanism of this might be?

Heimer: That’s a great question. So there’s a few mechanisms potentially at play behind this. I just want to point out that there’s been a strong association between politics and the credit provision overall. And so we do see that electoral cycles are really important for the provision of credit because lenders are responsive to this. And so just overall, what would explain this? Elected officials, they have the ear of local businesses, including lenders, and so lenders, therefore, have incentive to make decisions that benefit those politicians, including by increasing credit supply. So when a politician is insulated from political competition because of redistricting, lenders have less motivation to prioritize services to constituents. Lenders can allocate credit to other districts or potentially prioritize financial services to the most profitable business segments, such as the most well-off constituents.

Heimer: That’s exactly correct. And in part, it takes a little deeper knowledge of what makes lenders profitable. In particular, they often are sort of forced into lending to less well-off populations because of a set of federal regulations that have been in play for years. And so when lenders are able to concentrate their efforts on sort of more well-off communities, then they’re sort of less leaned upon by the bureaucracy. And so, therefore, politicians that have less competition, ones that have been put into districts that are no longer competitive, they pretty much are able to back off of those districts. They have less incentive to help them out.

Brancaccio: I’m just thinking about the converse here. And it sort of underscores why we have, supposedly, democracy. When a party doesn’t have a hammerlock on the district, when there is more competition, when they haven’t gerrymandered the competition out of the system, then maybe politicians will be more likely to do things that the constituents want rather than [what] special interests are pushing for.

Heimer: That’s exactly correct, right. And so if you think about what would be in the interest of the marginal voter. Well, the marginal voter is an individual, like you or me. We apply for loans for various things, whether it’s mortgages, for cars, and we’d like to get this stuff, right? And so when we don’t have support from our local politicians in terms of trying to provide these goods and services, lenders just have the way to back off.

Brancaccio: Beyond gerrymandering redrawing these wacky districts, do you think this effect that you’ve spotted might apply to other things like efforts to make it harder to vote, often stated in the name of keeping fraud out of the voting system?

Heimer: In our paper, we also looked at the relationship between measures of how costly or difficult it is to vote within a given state. And we found an association between how states that make it more costly and more difficult to vote and these access-to-credit measures that we developed as well. And so though that relationship is less precisely estimated because we aren’t able to compare neighbor to neighbor across two congressional districts and we have to look at the state level overall, it does strongly also support our theory that when people are somewhat — I use this term loosely — disenfranchised and less able to exercise their political voice, then businesses and services that might be catering to those politicians have less incentive to do so again, and this manifests itself through this credit mechanism that we study.

Brancaccio: It’s kind of like you and your associates have come up with, like, a democracy gauge using economics.

Heimer: I had not thought about it in that way at all. But I think you’re absolutely right. I mean, so we could, in essence, look at credit or other provision of services. I know that other people have looked at the provision of government contracts and how those are allocated based on the power that politicians might have. And so I think that absolutely we could convert our measure of how much goods and services people are getting back directly to how much political voice people have in a given area. 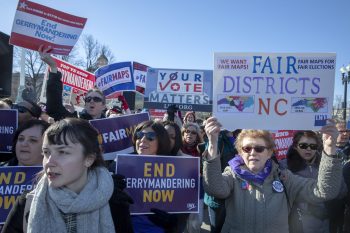 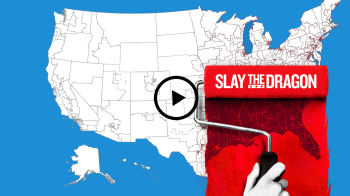 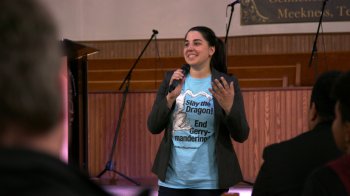 "Slay the Dragon"
Tags in this Story
Share this Story