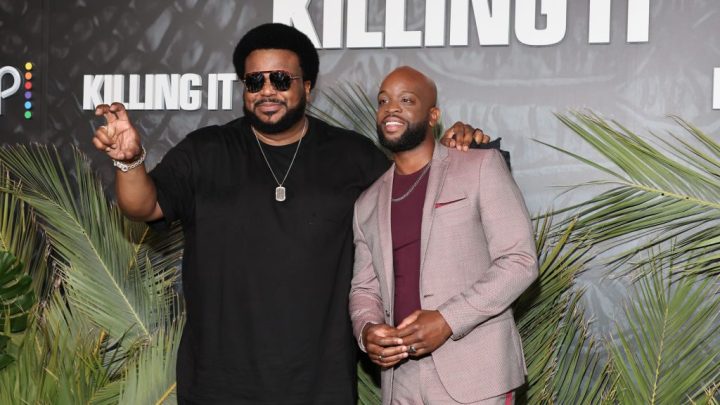 From ABC’s “Abbott Elementary” to Peacock’s python-hunting series, “Killing It,” there’s a slew of new working-class comedies out from major TV networks, and more than a few are skeptical of the role of capitalism in society. “They’re sort of poking fun at the idea of upward mobility, of the American dream being something that’s attainable,” said Roxana Hadadi, a TV critic at Vulture. “And it’s sort of a noticeable trend that I am really enjoying watching.”

Hadadi, who has written about the trend, compared today’s crop of comedies to Norman Lear’s sitcoms of the 1970s, particularly “All in the Family.” For Hadadi, one key difference is the setting.

“‘All in the Family’ was very home-based,” Hadadi said in an interview with “Marketplace” host Kai Ryssdal. “They were on the couch, they were in the room with the piano. It was like a multigenerational discussion. These other shows are taking place more at work, and they’re more about the people who are alongside you, working at these places that are 9 to 5s but without a lot of opportunity to go elsewhere and do more.”

To listen to the full interview, use the media player above.