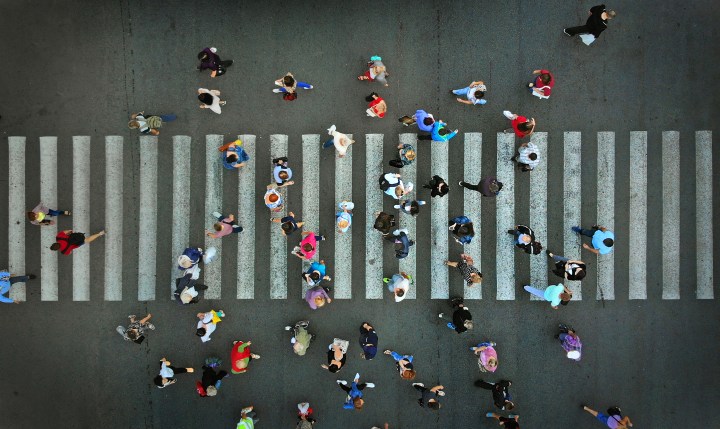 COPY
New York and San Francisco are among the cities that faced an exodus of people during the pandemic. Getty Images

New York and San Francisco are among the cities that faced an exodus of people during the pandemic. Getty Images
Listen Now

We’ve all heard about Americans leaving cities in droves since the start of the pandemic. But a new report out reveals just how dramatic the scale of that migration has been.

Census data analyzed by the Brookings Institution finds that 51 of the 88 U.S. cities with a quarter million people or more lost population between July 2020 and 2021.

“What really stands out is the number of big cities that lost population in the peak period of the pandemic. It’s the most we’ve seen since the turn of this century, and probably for many years before that,” said demographer William Frey, a senior fellow at Brookings.

Some of that decline reflects loss of life from the pandemic. But another reason cities lost population was because there was a decline in the number of people immigrating to the U.S., said John Logan of Brown University.

The pandemic amplified that domestic migration from cities. High urban housing costs didn’t seem worth it once many could suddenly work from home.

Logan Mohtashami, lead analyst at HousingWire, said the pandemic sped up shifts that were already underway.

That demo Mohtashami is referring to describes Carson Rickey, who lives in San Francisco. At 34, he and his wife are preparing to leave the city and move to his home state of Colorado at the end of this month.

“We rent an apartment. One of the main goals of this trip or this relocation is to invest in real estate,” he said.

But he’s not ruling out the possibility of returning to the Bay Area, should it become more affordable down the road.