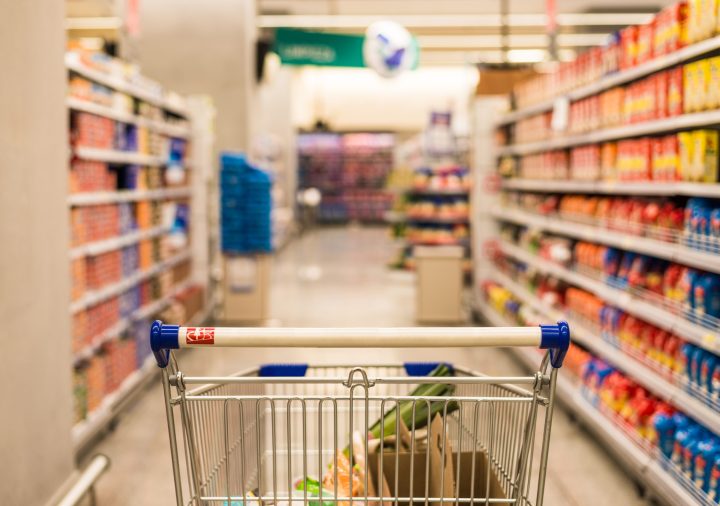 Like the rest of us, military families are taking a hit from inflation. But some low-income service members also have limited or uncertain access to adequate food.

When Kelley Klor’s husband first enlisted in the Air Force back in 2008, things were tough.

“There were times that it’s like, ‘Well – I guess we’re going to have cereal today because … we’re at the end of the pay period and we don’t really have a whole lot of money left over to go to the grocery store and have a big grocery order.’”

Things are much better now. Klor’s husband is an officer. She’s a consultant with Blue Star Families – a military service organization. Klor said a Blue Star survey found that one in seven military families is food insecure. Congress is now considering a Pentagon funding bill that would continue a “basic needs allowance” for low-income service members. Josh Protas is with the group MAZON, a Jewish organization focused on hunger.

“And unfortunately for far too long military families have been struggling and have turned in desperation to charities and to food pantries,” he said.

The Congressional Budget Office estimates the allowance averages around $400 a month.