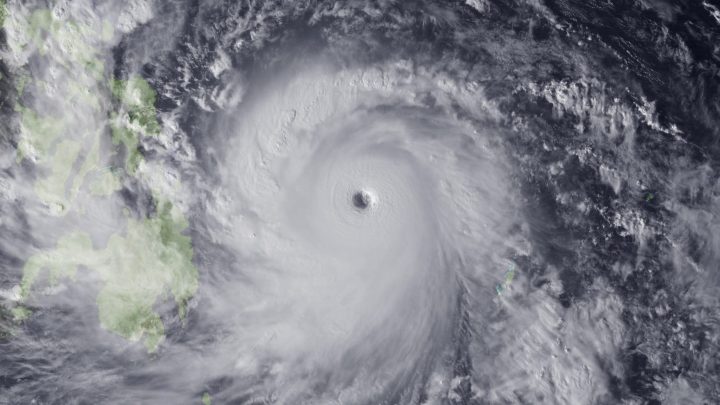 The Atlantic hurricane season officially begins next week. For the seventh year in a row, federal forecasters predict it will be more active than normal — whatever “normal” means in the age of climate change. And while these storms get more frequent and destructive, their economic toll is also growing.

It’s not exactly clear why the number of storms per season is on the rise, according to Ben Strauss, CEO and chief scientist at the nonprofit Climate Central.

“But what we do know is that climate change is making the storms stronger,” Strauss said.

And the land and housing that’s in these storms’ paths is getting more valuable, said Jamie Kruse, a professor of economics at East Carolina University. Just look at the rising value of real estate over the last two years.

“Even exactly the same house is worth more now, and it may be underinsured,” Kruse said.

Rebuilding after a disaster is getting more expensive, too, said Mike Walden, an economist at North Carolina State University.

“Construction costs are higher, it’s more difficult to get construction materials in. I mean, everyone knows about that and the supply chain problems,” Walden said.

That means mitigation measures, like making homes and infrastructure more storm resilient and strengthening building codes, also come with higher costs. Costs that are still well worth it, according to David Merrick, director of the emergency management program at Florida State University.

“The more money that we spend in mitigation, that will actually save us money in response,” Merrick said. But someone — homeowners, businesses or local governments — has to pick up the tab.

“And they’re paying that against something that they may not be able to see and understand on a nice day like today,” he said. This is especially true in places that haven’t been in a major storm’s path before.

But as the Atlantic ocean warms and storms get more severe, Merrick said not spending on mitigation is becoming more of a gamble.